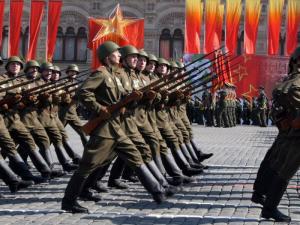 For anybody not a secret, what role each country plays the armed forces. They provide security and peace of the entire population, provide a guarantee in the future. Not accidentally land forces of the Russian Federation in 2006 received the deserved attention from the President and received their individual professional holiday, which is celebrated annually on October 1.

Ground forces are a special armed unit, whose main task is to maintain the defensive and fighting on land. With the support of other units of elements – the sky and the water – they are able to conduct a full-scale military campaign not only in Russia, but also in enemy territory, taking it and putting a stop to the enemy's resistance. The army can not only attack, but also maintain a steady attack, not to allow the enemy to strategically important objects and peaceful settlements, they are designed to keep under control all occupied borders.

Army combine soldiers of different profiles of military activity: airborne, armored, infantry, disastrous bombing and missile and air defense troops. The army soldiers are also engineering, radio engineering, chemical, road, road and communication troops. They provide all ground activities of the army, regardless of its direction.

The army soldiers – a brave and valiant warriors. Let's congratulate them with all solemnity in their professional holiday! 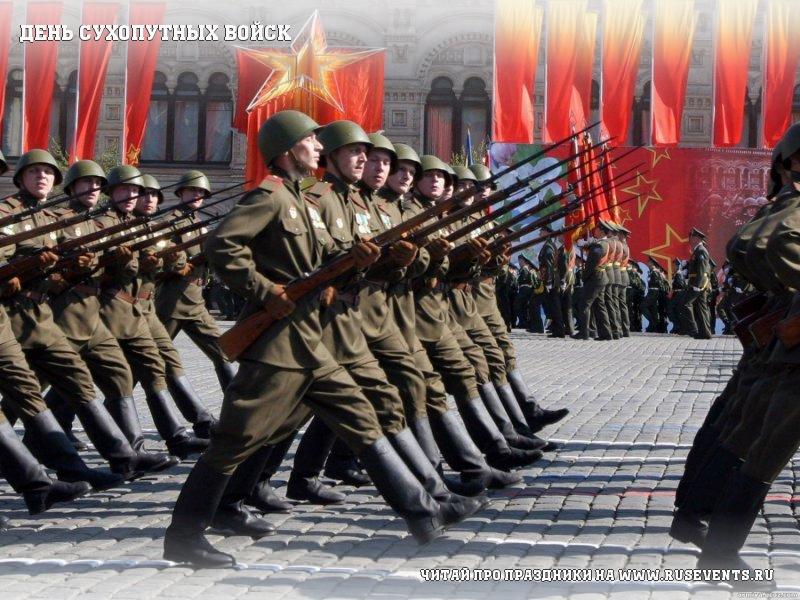