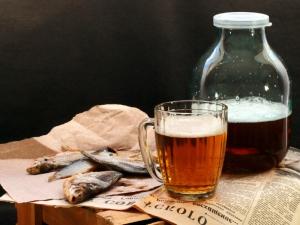 This cheerful holiday come from Iceland – the country of the Vikings. Traditionally a Day of beer you want to drink as much of the drink, how much You will be able to fit.

Since 1989, the law on strong beer is valid in Iceland and therefore "the beer fest" is celebrated on this day. Usually, the shows include holding beer festival, which rapidly celebrates students Reykjavik. However, to this festival with joy and joins the older generation and tourists drinking beer in a noisy bars in the city.

The number of beer drinking limits only the contents of the purse, because the price of one pint is very high. Conducted more formal and less overhead for pocket measures: the snowmobile race or erection fantastic snow sculptures.

Beer was known in Ancient Babylon, Egypt, Armenia, China. In the Roman Empire, the preference was given to wine, so beer, despite its popularity, was not popular. Since ancient times, it was cooked rye, wheat, millet, oats, spelt and barley.

The earliest handwritten mention of this Golden drink is found in documents of the fifth century BC, owned by Peru of the Anabasis of Xenophon. And the first evidence about the use of hops refers to the VIII century, it was mentioned in monastic Chronicles. About the twelfth century it began to add in Germany, and in the beginning of the XV century, this plant appeared in England.

Typically, the beer was brewed in the Northern regions, because of the harsh climatic conditions, growing grapes there was impossible. Previously, namely in the middle ages, this drink was considered to be poor and, in comparison with wine, had a lower status. Winemakers in order to maintain the proper level prestige of their products, actively resisted the construction of Breweries. In 1782-1786 years in France beer consumed fourteen times less than wine. The brewers needed to manufacture cider, otherwise they could stay at a loss, because the period of economic growth was always accompanied by the transition of the consumer on the wine.

What do we have in our country? In Russia there is no tradition of this holiday. At us it is celebrated on the Amateur level, and fans of good beer Sega enough... 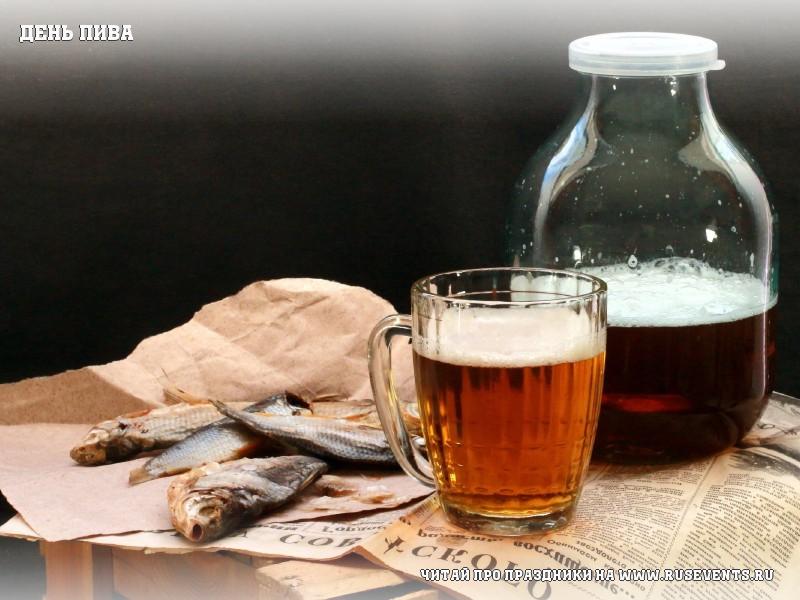