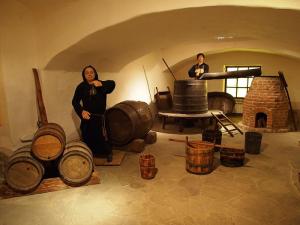 Russia is a drink loved by many and known since ancient times. No wonder that even many of the tales ended with the words "And I was there, honey-drink beer…”. Brewers respected profession was considered prestigious, not less than the labor of the largest. And their products were highly valued during the reign of Ivan III was allowed to sell in the Royal cellars. The peasants had the right to brew and drink only four times a year, and not all, and the most industrious and enterprising. They stood out for three days.

Our ancestors loved beer that is already in the 9th-11th centuries in all Novgorod houses had the barrel for brewing. The Novgorod Veche has adopted a special law regulating the requirements to the quality of the beer and establishing solid prices. That is drank beer almost all adults, the drink was mandatory treatment after the completion of important events, celebrations, weddings and funerals. As a rule, Russian beer was very tasty, but muddy. Because, in the Russian tradition of brewing beer should be unfiltered.

During the reign of Boris Godunov brew beer ’middle and younger people" banned. At this time in Novgorod bucket of beer (12 liters) cost 4 Altyn.

Weak alcoholic drink and today enjoys in our country is very popular. And in order to give the Russians the culture of beer consumption in 2003 in the country specially established Day brewer. This holiday is annually updated with new traditions, in this day hosts a variety of competitions, festivals.

In recent years, Russia imports more import options of beer. However, domestic production is not at all inferior to them in quality, in the country hundreds of new large plants, and their products are traditionally won prizes at international competitions.

Alas, despite the prohibitions, laws, calls the culture of drinking beer we still lame. In almost any city you can find young people with the banks and bottles, drink beer on the streets. Therefore, the Day of the brewer should become a reference holiday, and at least should start with it the introduction of the new Russian culture consumption of drink. 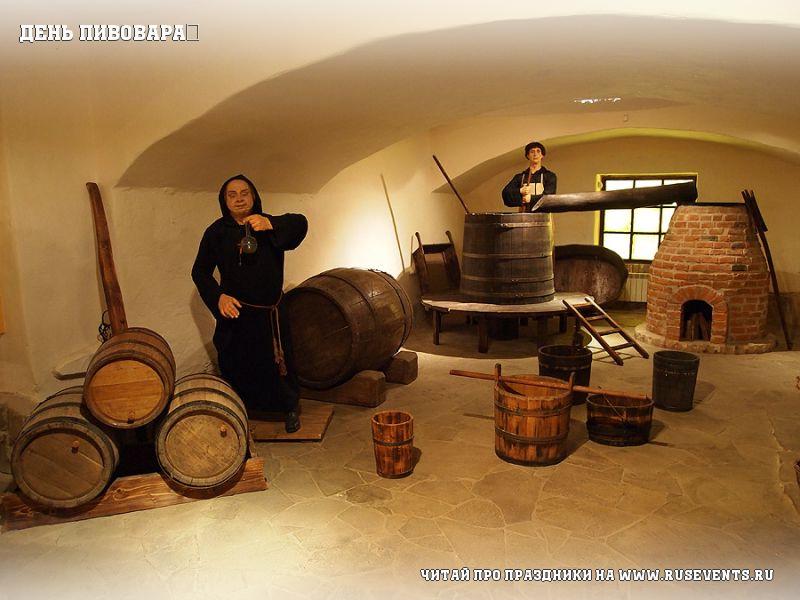