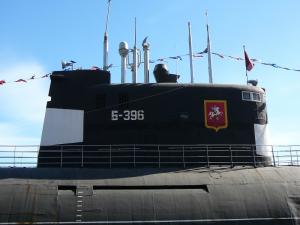 Day of the seafarer-submariner we celebrate March 19 each year. By decree of Emperor Nicholas II in the Navy included a number of ships – submarines. Then part of the domestic fleet was 10 submarines, the first of which, titled “Dolphin”, was established in 1904 at the Baltic shipyard. This kind of ships, in those days still not officially recognized, showed himself in the Russo-Japanese war, forcing him to give up the enemy forces. After winning the country's leadership began to think about the strengthening of Maritime boundaries and the creation of a fleet of submarines. As part of the Baltic fleet in 1911, was formed the first brigade of these boats, which included two floating bases, called “Khabarovsk” and “Europe”.
The benefits and functionality of this fleet is also confirmed in the first world war. After its completion in Russia has created a special kind of forces of the Navy, which had been decided operational and tactical tasks.

For marine fleet of the USSR in the period from 1930 to 1939 was built over 20 large submarines, as well as 80 medium 60 small. During the great Patriotic war in our country was 212 submarines, which properly was reduced in groups, brigades and divisions. The military Council has determined the areas and objectives of the fighting, and ran the boat commander of the fleet.

The biggest event in the history of the Navy was the equipping submarines nuclear power reactors, which allowed the ships to have a torpedo and missile installation. In 1961, the Navy consisted of nine nuclear, five and four torpedo missile submarines.

The group of submarine nuclear-powered cruisers, created for the Russian Navy, were included machine project a, who were armed with missiles “Granite”. This group is able to quickly solve any combat missions, even aircraft carrier. 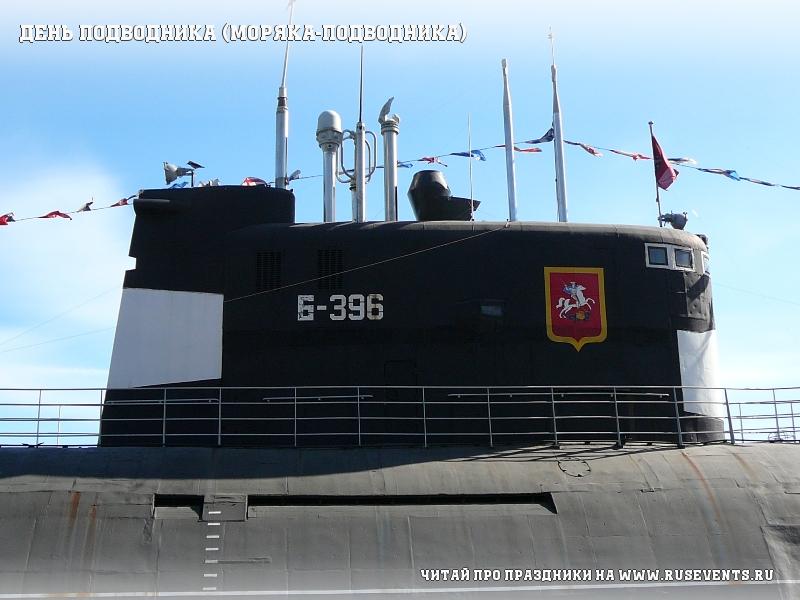