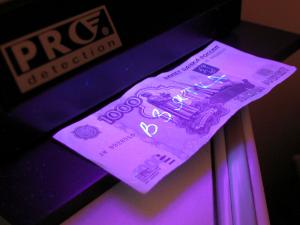 March 16 in the Russian Federation noted Day education departments of economic security in the Ministry of interior. On this day in 1937, started its activity the Department for combating the embezzlement of socialist property. The anti-corruption squad was in the structure of the Main police Department of the NKVD. Established Department was fighting a different kind of theft of property and speculation, which at various times, the waves broke over the markets and bazaars of the Soviet Union.

In the years of perestroika was organized by the Main Department for economic crimes (GAAP). GUAP over the baton from the anti-corruption squad and changed its objectives according to the changing economic situation in the country.

Later, the management changed its name to the mdcec. And four years later, in 2001, it entered the Service of the criminal police of the interior Ministry. Later, in 2003, the structure of this Ministry started its activities as the Federal service for economic and tax crimes. After the administrative reform, the Service was reorganized into the Department of economic security.

According to the Department over a third of crimes are related to the category of grave and especially grave offences.

The Department notes that the fight against crime in the economic sphere is conducted responsibly and very high quality, significant results were obtained in the consumer market, economic enterprises and individuals in the financial and banking sector.

The Department indicates that in 2010 in the Russian Federation revealed more than 1.3 thousand crimes, one way or another connected with "washing" money. 712 of them are crimes in large size and extra large size. According to the Department the amount of "washed", i.e. legalized illegally obtained funds, in the completed criminal cases amounted to more than 1 420 million. In the course of the investigations were under arrest on the property. Also were either forfeited or repaid on a voluntary basis property, property and cash. The total amount was 1 of 100 million rubles.

Now 16 March in Russia became a professional holiday of the people who are to protect our economic security. 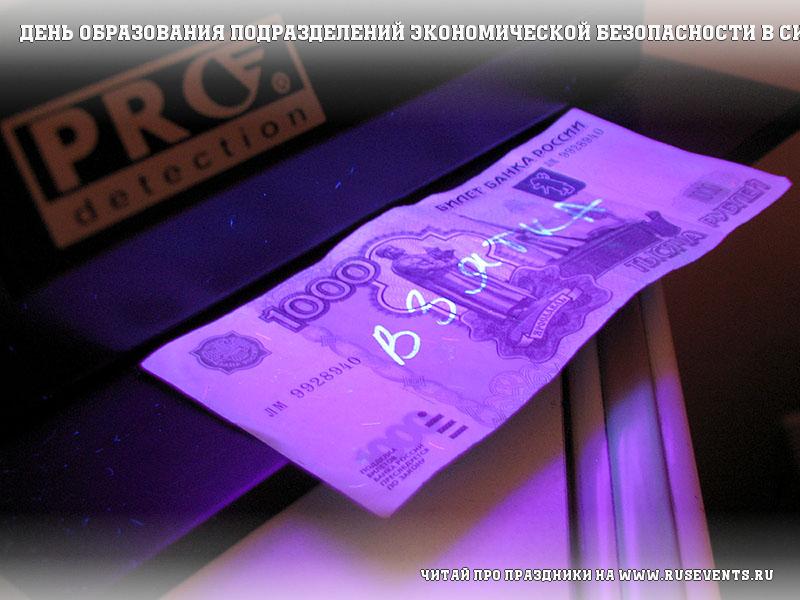