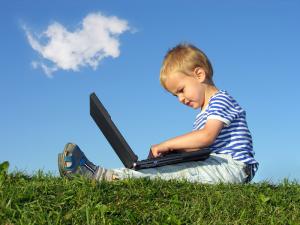 Perhaps no modern man no longer imagine a day without having to visit the Internet. We learn, communicate and create our pages in social networks, using the services of global telecommunications network.

With the advent of the Internet people's lives became much easier. We may at any time to find information of interest to us, talk with the person on the other end of the world, watch movies and pictures, listen to music, play online games. And, it seems that people are now able to lead an active life, without leaving your computer.

In Russia, 30 September became a professional holiday of all users and the Internet industry. The rest of the world international Internet day is celebrated on April 4. On this day occurred the ascension medieval Archbishop of St. Isidore of Seville, who wrote dvadcatiletney encyclopedia of human knowledge, which is considered the first prototype of the modern Internet. Some offer considered Isidore the patron Saint of the world network. In addition, there is also an international Internet-free day, celebrated by the international community on January 27. On this day of all Internet users call at least once a year to live in reality.

The inventor of the Internet, sir Timothy John Berners-Lee, in his time, deliberately not patented the discovery, knowing that in this scenario, global network will never become widespread and publicly available. And we should be grateful for what you have the opportunity to live and work in the Internet. Although I'd like to remind you that never virtuality cannot replace real life, do not forget about it and try to evenly pay attention to these aspects of our everyday life. 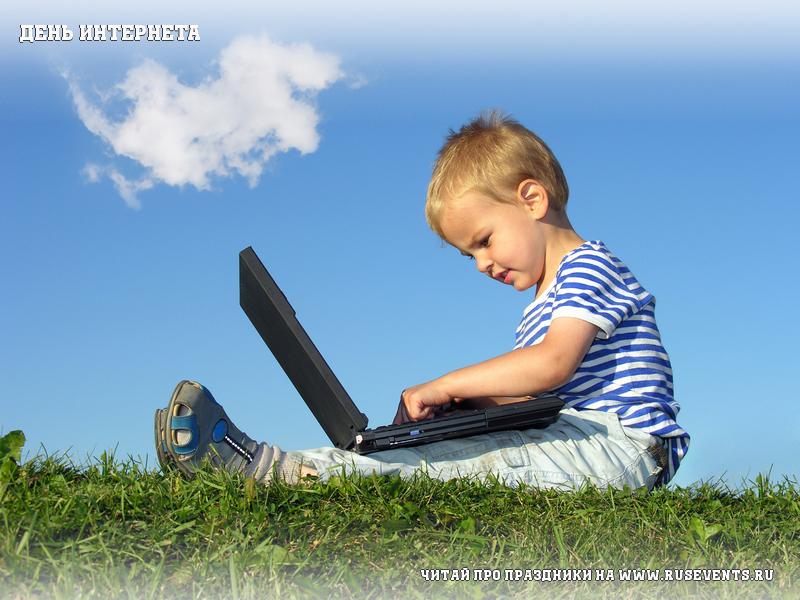