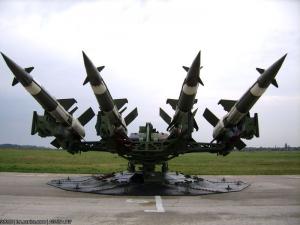 How many people serve the protection of our security when we don't even know about it? These people deserve special respect and honor, especially in their professional holiday.

Day military departments defense is celebrated annually in April to the second Sunday. This date is associated with the history of the air defence of our country, in particular, with the adoption of many of the documents upon which this defense system.

The first detachments, whose main task was to protect against air attacks, created in the Russian Empire in 1914, during the First world war. At this time, there was a necessity of confrontation combat airplanes Austria and Germany. Thanks to shown the effectiveness of these groups began to gain more and more popularity and has become an important direction in the development of the Soviet army. Particularly distinguished men of the air defense forces during the Second world war, when they managed largely to lick aviation forces of Nazi Germany. All was destroyed about seven and a half thousand aircraft, more than a thousand tanks and a thousand guns.

Already in 1975 the government of the USSR approved a special holiday, which was intended to draw attention to the unknown heroes, gallant bearing service, ensuring the security of the country.
Nowadays every second Sunday of April stands as a memorial day of the Russian armed forces and a moment to remember those who hold our peace and sleep. 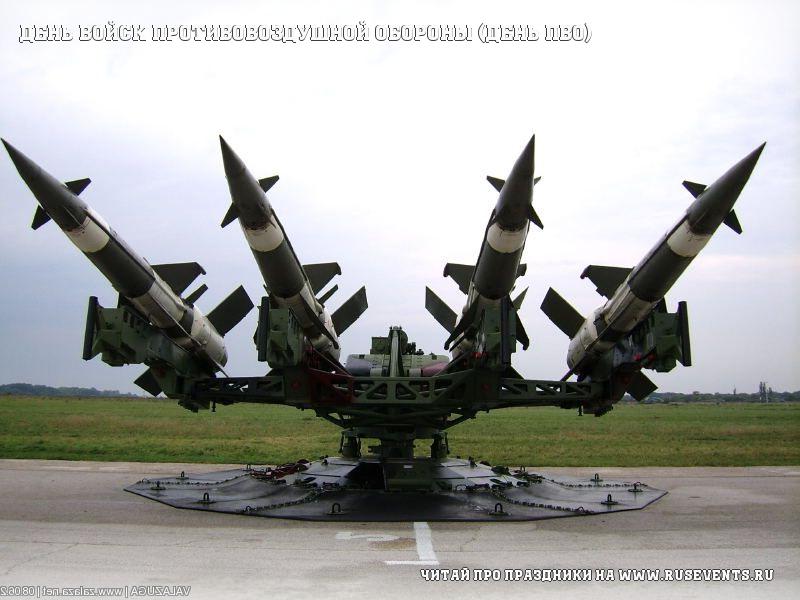