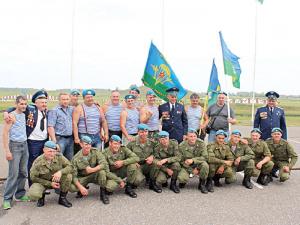 As soon as not affectionately called in our country VDV – and "winged infantry", and "blue berets". However, whatever epithet not be called soldiers of the airborne troops, one thing is clear – in all circumstances with these words associated power, reliability and courage of those who live and fight under the slogan "NO one EXCEPT US!".

Birthday these troops believe August 2, 1930. Then during the exercise of the military district of Moscow for the first time in the history of the airborne division was ejected parachute. Since then, the airborne troops were called "best foreign" who will be able to perform even really an impossible task.

Members of the airborne brotherhood – these people carrying heavy and dangerous service, with all its sorrows and joys, hours of military training and indescribable sensations of flight under the canopy. Paratroopers – brothers, who will always help his comrade, covering him from flying bullets.

By tradition and by its combat mission airborne constantly where so hard that it is impossible. They are in "hot spots", on wars, on the paths of Afghanistan and the war in Chechnya - it is not for paratroopers impossible tasks, always these courageous guys come out winners.
Themselves paratroopers often called his unit "Troops Uncle Vasya". In this humorous definition – pride in his service and for his brethren, and love to the Commander of the airborne troops, the same “Uncle”, the General Vasily Margelov Margelov. Trooper number 1, the living legend, willpower and tenacity which troops were rearmed and updated, and have the ability to solve any problem anywhere in the world.

History of airborne forces – this is a story of courage, honor and valor. Millions of Russians were airborne school service is not in vain in the beginning of August, we celebrate the day, which became a truly popular. 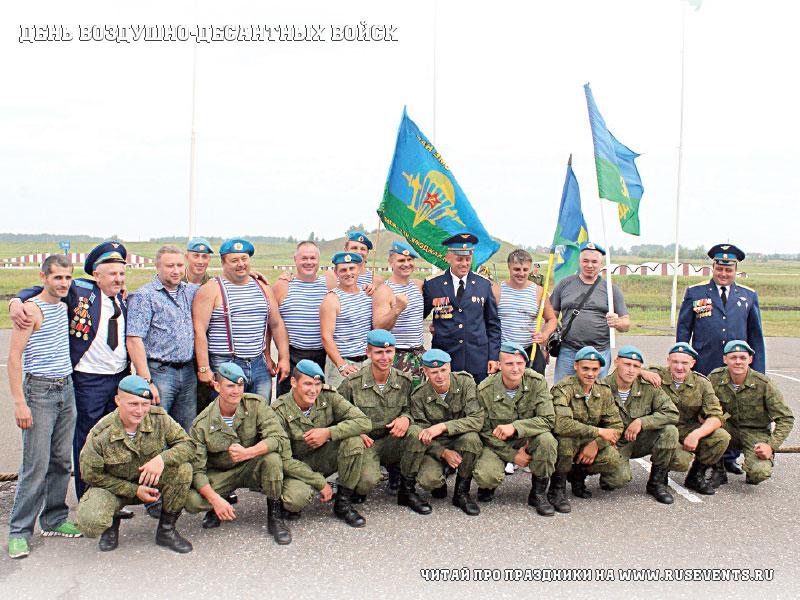