Day of civil defense, Ministry of emergency situations of Russia

Day of civil defense, Ministry of emergency situations of Russia 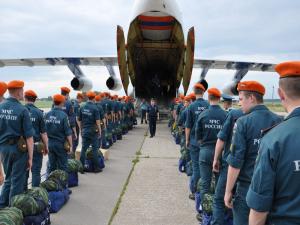 We live in an unpredictable world, where danger can sneak up quite unexpectedly. To prevent accidents and assistance to the population in case of attack, there is a special service of the Russian emergency situations, the fearless members of which 4 October celebrate their professional holiday – Day of civil defense, Ministry of emergency situations of Russia.

The first special unit dedicated to the protection of civilians, was established in the formative years of the Soviet Union. In 1932 came the first decree on creation of national system of local air defence (MoEHE USSR).

Since 1961, the service was reorganized into the division of Civil defense (civil DEFENSE of the USSR), and in 1994 – in the Ministry for civil defense, emergencies and elimination of consequences of natural disasters.

Today, the system serves the purpose of prevention of emergency situations and liquidation, involved in combating the crisis and received the abbreviation RSChS. This structure is the realization of many important public goals and state goals. Staff engaged in the elimination of the severe consequences of disasters, natural disasters, such as tornadoes, earthquakes, floods, and forest fires.

Mandatory rules RSChS includes round-the-clock response to any signals indicating the occurrence of the risk of an emergency, after all, to warn her or to prevent the consequences for the civilian population is always better than to address its unpleasant consequences. Troops, rescue, fire Department, and the search engines are always ready and willing at any time of the day or night to quickly reach the scene, because they depend on the safety, health and lives of many people throughout Russia.

October 4 – this is a celebration of valor, courage and responsibility with which the heroes of the rescuers do their job! 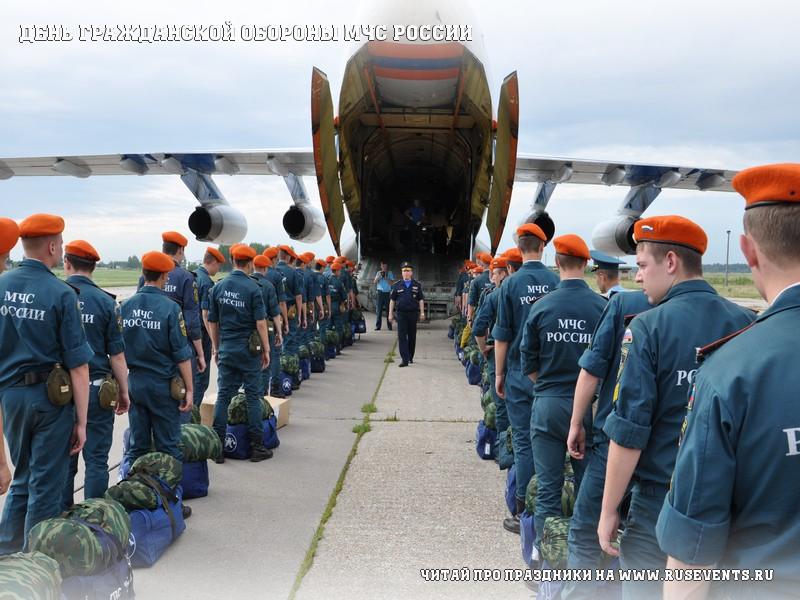