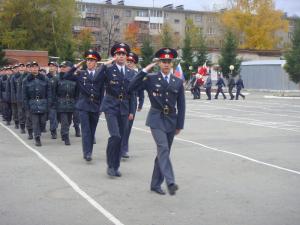 Ensuring the system of internal Affairs of the state is extremely complex and time-consuming task, it requires hard work and a clear definition of the needs of the country in relation to security. Respect and honor to the complexity of the system was mounted in a special holiday – the Bottom of the education staff of the MIA of Russia, which is annually celebrated on October 7.

This date was chosen in connection with a historic event, when on 7 October 1918 has been the creation of the General Directorate of the Soviet workers 'and peasants' militia. Already in this first Board was formed two divisions – information and training, which served as the prototype for the creation of a special staff divisions in the course of further reform up to the present.

Today at the headquarters of the police is the main process management bodies and departments of internal Affairs on the territory of the Russian Federation, coordinated their social, inter-sectoral and inter-regional cooperation within the framework of combating crime and maintaining a high level of safety of the citizens of our country.

With their professional holiday, dear staff of internal Affairs bodies! 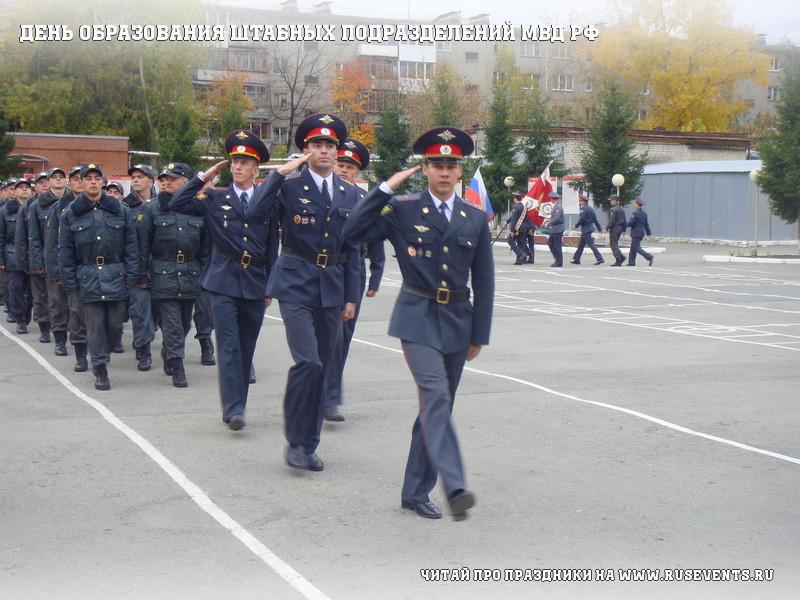