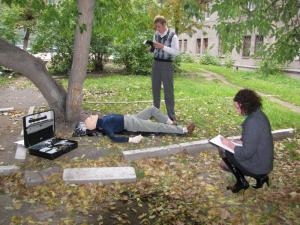 The emergence of departments of criminology in revolutionary Russia is closely linked with the need for forensic examination. In Russia before the October revolution was practiced various methods of investigation, interrogations, confrontations, searches and other investigative actions. However, a genuine scientific interest in the systematization and analysis of the collected evidence appeared in 1864, after the judicial reform, which put an end to the theory of formal evidence.
on March 1, 1919 marked the beginning of work of the Cabinet forensics created when Controlsince of the RSFSR. He became the first unit of experts, functioning in the bodies of Internal Affairs.

Mention of the organization of criminal prosecution, trial and punishment can be found in the Laws of the XII tables of Ancient Rome, the Celtic great book ancient law, the Law code of king Hammurabi, and many others. Of ways and methods of interrogation, searches, identify criminals, attracting witnesses are mentioned in the old and New Testaments and the Koran. Of course, these judgments were based on life experiences and implemented under procedures of the time.

In 1535, was the first documented medical research. In the 16th century began work on the analysis of the authenticity of the documents. Preserved mention that in the XV and XVI centuries clerics and clerks in Moscow, Pskov, Novgorod investigated forged documents, was engaged in the checking of signatures in handwritten texts. In the seventeenth century shuiski was validated by comparison of handwriting.

Tsar Peter the great in 1716 ordered to honey. examination offences where it was applied with physical violence. But back to the recent past. At the end of the second decade of the last century in the police created the offices of the evaluation that was part of the operational and technical services.

The work of forensic experts can be called unique. To accomplish this, the examiner must have a deep knowledge about the various fields of science. Very often the experts have to collect evidence in the difficult conditions at any time and in any weather. 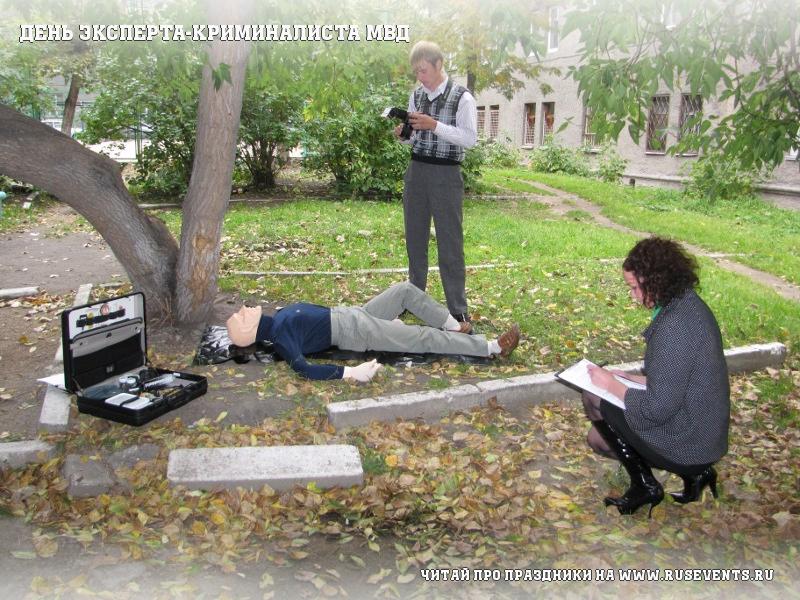