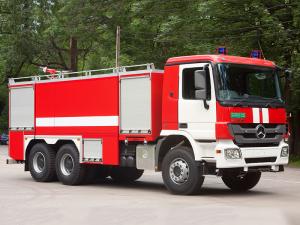 Tsar Alexei Mikhailovich April 30, 1649 signed the April decree "City deanery.  The decree established a strict order, which ought to adhere to when extinguishing fires in Moscow. According to this decree laid the Foundation for the emergence of the first Russian fire service. In the document of the time immediately determined, and the basic activities of professional fire protection was established permanent duty. According to the decree, for violation of the rules of handling of fire, fire patrols had the right to punish people. Peter the great created the first professional fire brigade, and when the Admiralty formed the first fire station.

Another important document was adopted in the early twentieth century. It was the Decree of the Council of people's Commissars " On the organization of control measures fire”, he signed in 1918, C. I. Lenin. It was on this day was originally celebrated as a holiday. In 1999 considering the merits of fire protection and historical facts, the President of the Russian Federation issued another Decree on the establishment day of fire protection. Since then this day is officially April 30, and he was accepted as a professional holiday of firefighters.

The profession of fire has always been the most prestigious and honorable, because fire can help in a difficult moment, when the fate of man. In the life of any city their role is difficult to overestimate. During the war without fire services would also be hard, because the enemy tried to burn everything in its path, and nothing was considered. Several hundred thousand high-explosive bombs were dropped on Moscow during the war years.

Even in peacetime, each fire, risking their lives, remains always in readiness. So let's thank the firefighters for their hard work, and congratulations on your professional holiday! 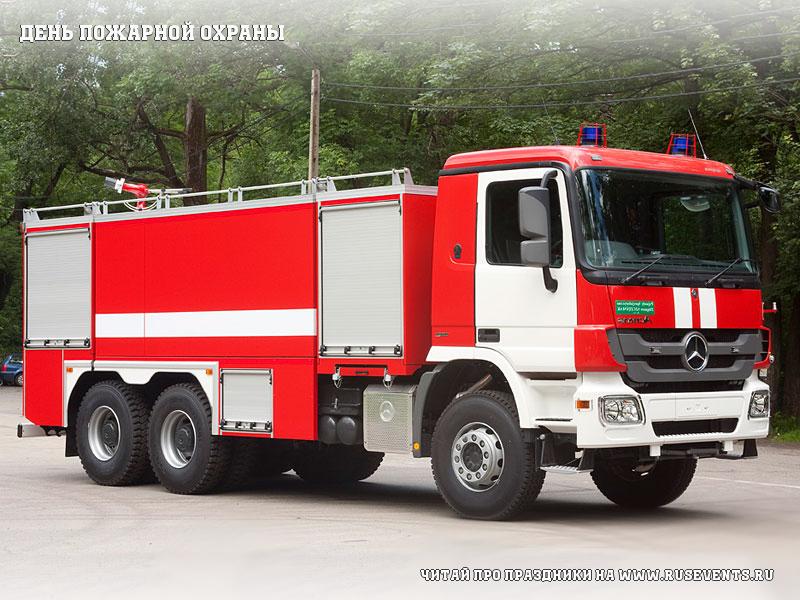