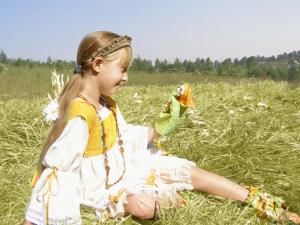 Celebrate this holiday all over the world.

Currently numbering on the planet about 300 million people who belong to the Slavic nation remember this day about his own origins and roots. Became the most popular holiday in the Slavic countries - Russia, Ukraine and Belarus. In the festival hosts a variety of meetings, events, aimed at strengthening and developing friendly relations between the two countries.

It is a national holiday, although not the last role to play and heads of state. On this day, they come with greetings and best wishes to his people. The Slavs make up the bulk of the population of Europe. It is also the poles, Serbs, Slovaks, Slovenes, Czechs and Bulgarians. Russia is one of the largest States in which the Slavs constitute the majority of the inhabitants. Regional national-cultural associations contribute to the unity of the Slavs, which allows you to keep the connection between peoples and times. From generation to generation, passed distinctive traditions, customs and ceremonies of the centuries-old culture of the Slavic peoples. When this occurs, the strengthening of civil peace and accord.

The emergence of the literature of the Slavic Nations are obliged to saints Cyril and Methodius. They ordered the Slavic writing and fully adapted it for writing Slavic speech, a Huge work has been done on creating a book-written Slavic language, which later received the name of old Church Slavonic. The Slavs is very rich and diverse culture. She should be proud and show it to other people. 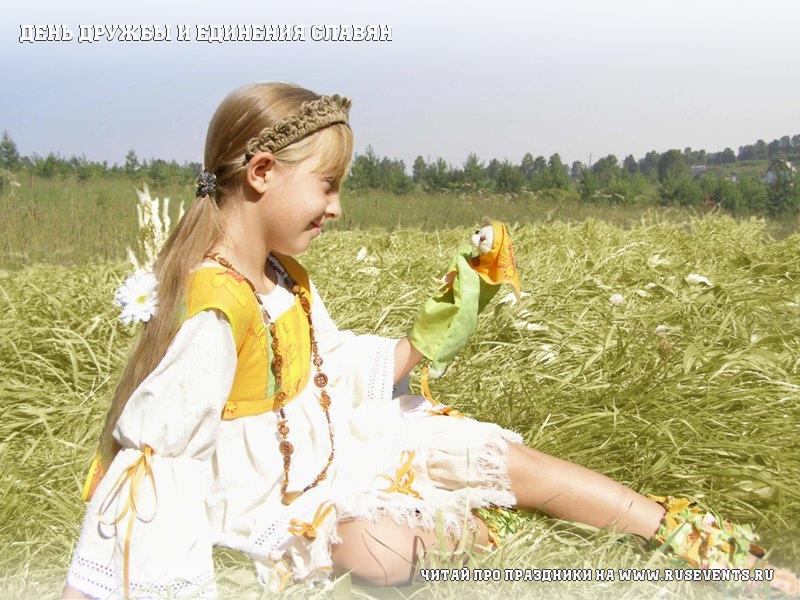