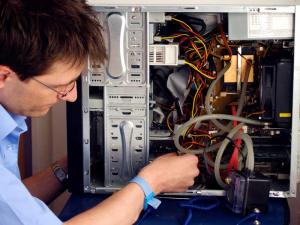 Not many people know that February 14th is not only well-known Valentine's Day. On this day in professional circles is widely celebrated holiday – the Day of geek. It is February 14, in the distant 1946 whole world, scientific and not only saw the first electronic computer, which really worked - ENIAC I (Electrical Numerical Integrator And Calculator).

Interesting is the fact that funds for the development of the first computers have been sponsored by the American army, her computers were needed to carry out military calculations, programming and planning. ENIAC I worked for many years and was demolished in 1955.

Of course, before there were computers, but all of these options were experimental or prototypes. We can say that the first computer in its essence was simple analytical engine Babbage... But the model ENIAC was the first to really working machine on practical tasks. And it marked the beginning of the use of binary notation for all modern computers.

The main objective of the ENIAC computer was calculating ballistic tables for the army ’ s most needed and serious at the same time. There were various departments, which were calculated ballistic tables for aviation and artillery. In such places the men were working, which was a strange post - Army Calculator.

Performance and capacity, these machines are, of course, was not enough for the army. This gave an incentive Kibernetika in 1943 to begin the development of a concept of a new computer - a computer model of the ENIAC. Since then, living people have replaced the machine.

With the feast of all computer geeks and not only! 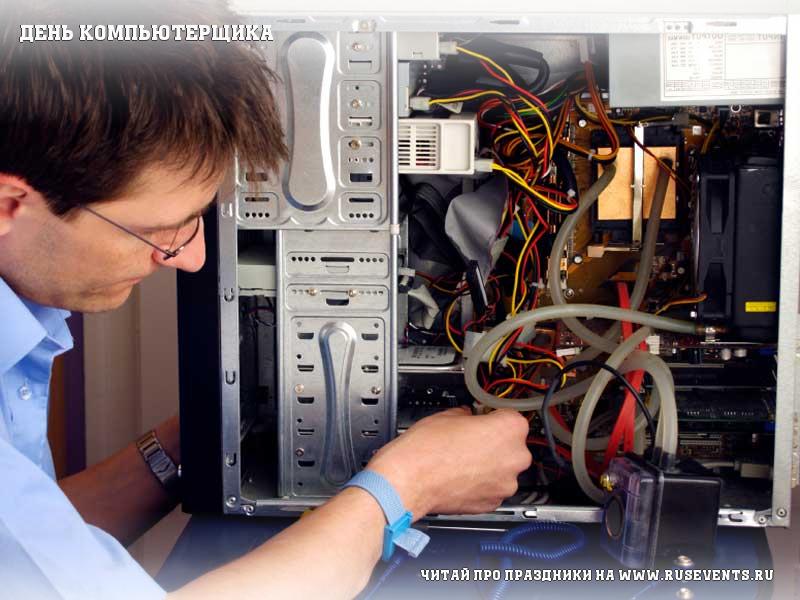