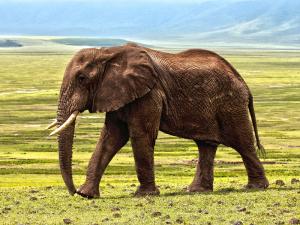 The start of the second decade of development of the industrial capacity of Africa begun in 1991 is marked by creation of Day of industrialization of this continent. The resolution of General Assembly of the UN was signed on December 22, 1989, and took effect next year. The main objective of day – to receive the maximum level of support in bystry and high-quality industrialization of the continent.

Today's realities pessimistic are also specified that industrialization progresses slow rates, low education of the population, lack of investments, poor development of the existing industrial base, the closed society and lack of entrepreneurial system is the reason of what. In addition, many world countries don't regard Africa as the partner, the market or purchase of raw materials, the territory of placement of the industrial zones. A continent share in a world industrial segment over the last 10 years – no more than 1,34%.

Annually on November 20 priority subjects for a year among which there was a search of competitive industries of the continent, reducing parameters of poverty of the population, the principles of conversion actually of raw materials, overcoming distinctions among the countries are described. 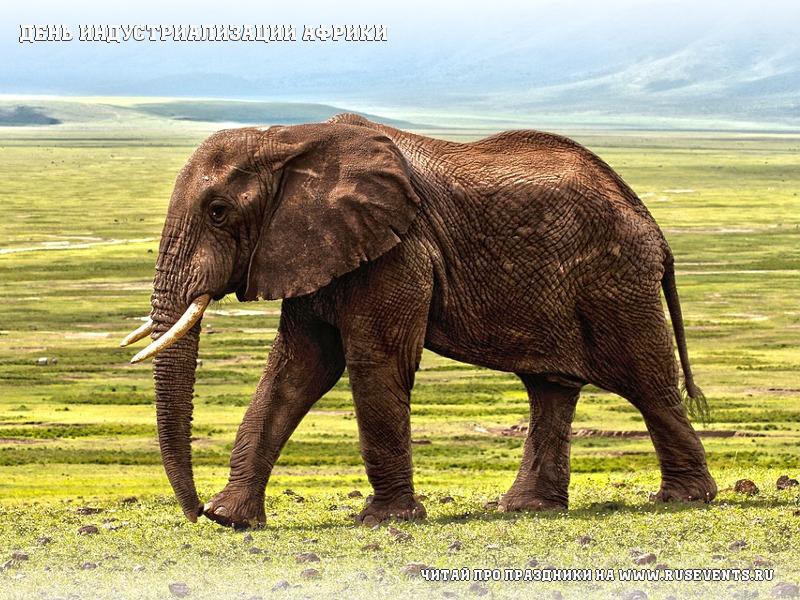