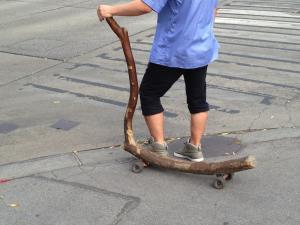 This is not a profession – inventor and innovator. It is a gift of God. And yet the day is a holiday. Probably because the forward movement, the emergence of something new – always a holiday.

Day of the inventor and the innovator was introduced at the suggestion of the Academy of Sciences of the USSR. It happened in the late 1950's. All Russia now says the date on the last Saturday of June. Originally it was a certain similarity was awarded the Nobel prize in a Soviet way. Considered all rationalization proposals for the year was selected the best, the authors were awarded.

But, then the original value is lost, and it was just a celebration of all inventors and rationalizers.

Had a good time. People tried to introduce something new, to improve equipment, machines, technological lines. Calculated the economic effect, earned received a substantial award. Now though the holiday is still there, but the former no scope.

Officially, as a public holiday, the Day of the innovator and the inventor was established by the decree of the Presidium of the Supreme Soviet of the USSR in 1979. Although this date has not been canceled, but in fact it was not, and the ranks of the innovators thinning. The patents involved in the Federal service for intellectual property, patents and trademarks. Awarded the honorary title " Honored inventor of the Russian Federation” and “Honored innovator of the Russian Federation”. There come thousands of inventions, but the bureaucracy leaves most "cloth" or on the shelves.

And innovators? They remained. Maybe even grew their ranks. Because the Russian poverty drove people to the point that they repair almost peremontiroval. What citizen of another state with a clear conscience dumped. And here it works. And works well. Without prizes and diplomas.

The main population of the country has returned almost to a primitive, when he invented the needle, wheel, tried to sew clothes. Not only invent. And repair. For myself, durable and securely. And diplomas and awards receive regular and certified. However, it is not always fair.
Congratulations to you, dear home Samodelkin Russia! 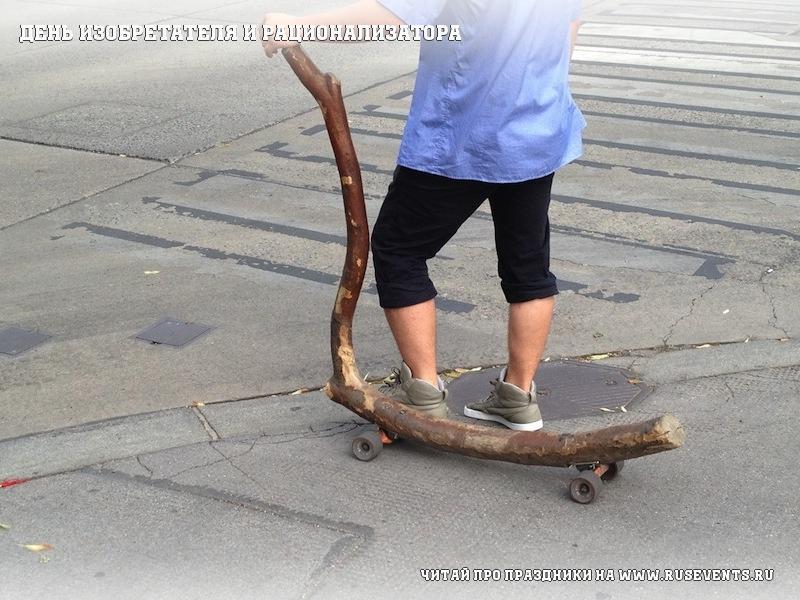