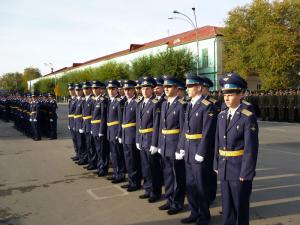 Navigators of military air forces it is persons, responsible for navigation, their holiday falls on March 24.

The commander-in-chief of the Air Force of the Russian Federation issued the relevant decree in the 2000th year. In 1916 the general Alekseev (the chief of headquarters) created the Central air navigation station (TsANS).

At that time there were yet no exact devices which helped pilots to lay a route, being in flight. Therefore orientation in air on terrestrial objects belonged to duties of the navigator-avianavigator. He compared the card to the district, identified reference points then specified by a hand to the pilot the direction of further flight.

Since then the hardware of planes strongly changed. Nevertheless, the role of mate service is still high, especially in military aircraft.

Also there is a similar holiday - day of the navigator of Navy - it is celebrated on January 25 in honor of opening in 1701 under Peter I's decree of school mathematical and the navigatskikh of sciences in Moscow. 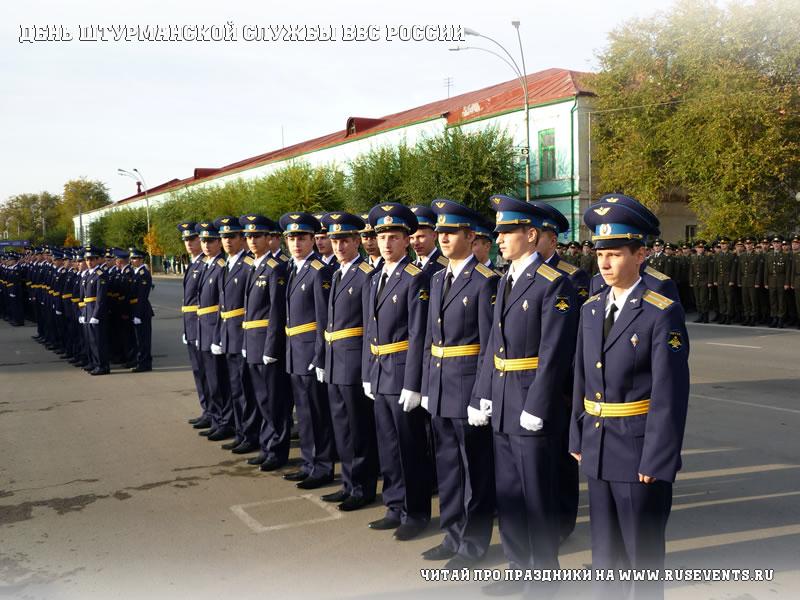