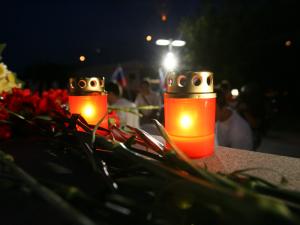 Seventy years have passed since that memorable for the few survivors of the day, when swept over our country the first planes with swastikas and radio announced the beginning of the war.

These days never to be forgotten. That is why the decree of June 8, 1996 in Russia is a Day of memory and grief. In all cities of Russia and many CIS countries are in this day ceremonies. On the territory of the country half-mast flags, cultural institutions, TV channels and radio stations to refrain from inclusion in the programme of activities and programs.

The war brought grief to every family, every home, broke the peaceful lives of millions of people. The people defended their Homeland at the cost of enormous losses. Our brave warriors defended their native land, have turned back the Nazi hordes and defeated them.

Does not fade with age the greatness of the heroic deeds of our soldiers and officers, workers, women, children – all who brought Victory Day. We are proud of heroism, perseverance, dedication of our compatriots.

on June 22, will forever remain a Day of remembrance and mourning for the millions of victims of one of the bloodiest wars in human history. On this day we remember all who died a heroic death on the battlefield, who died of wounds in hospitals, was tortured to death in concentration camps. Eternal memory and glory. 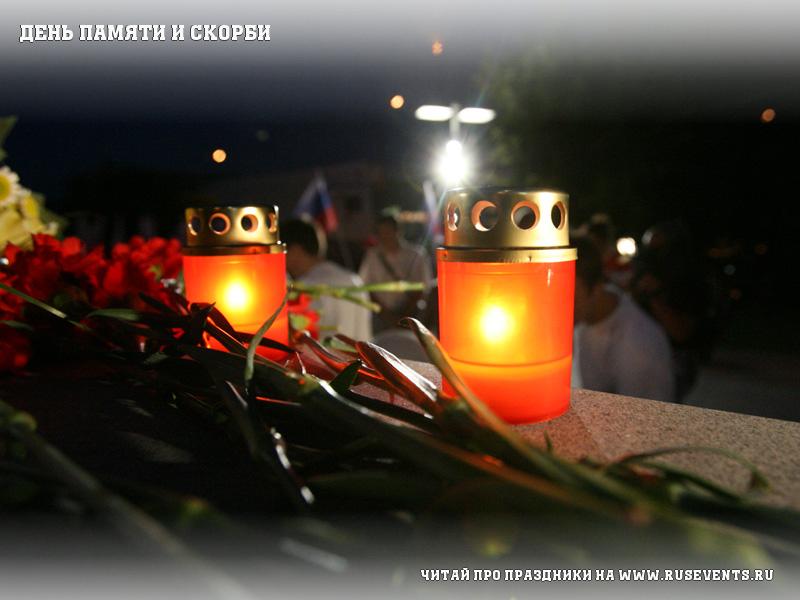