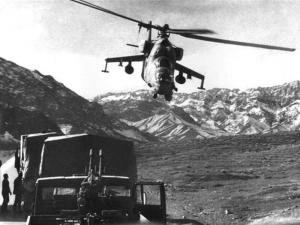 In 10 hours. and 30 minutes 15.02.1989, the last warrior of the Limited contingent of Soviet troops came down from the bridge across the river Amu Darya, which separates Afghanistan and the USSR. It was Boris Gromov, Lieutenant General, commander of the 40-howl army.

This officially undeclared war fell about 15,000 Soviet officers and soldiers and more than 100,000 Afghans. Tens of thousands were disabled, and 274 – people missing, which to the present day, no one knows anything.

In the lists of the Limited contingent of serving and working in Afghanistan, there were over 600,000 soldiers and at least 21000 employees and workers of civil posts.

For the period from 1980 to 1989 for the successful execution of the tasks of command over 205000 people received state awards, 73 soldiers received the honorary title of hero of the USSR. Half of the awardees – simple soldiers and sergeants.

On this memorable day near the tomb of the Unknown soldier or other places associated with the dead soldiers, in different cities of our country lay wreaths and flowers.

In St. Petersburg such events are held at the monument to St. Petersburg, who died in the performance of its international debt. It is located on the corner of prospect of Fame and the streets of Bucharest in Kupchino near the Church of St. George.

We should not forget about the veterans and invalids of war, children of the heroes and the soldier's widow. They keep the bright memory of all the victims, because not know the true picture of events. After all, the concept of memory includes memories of the past and care about our future.

You can rebuild the city, to recover from the ruins of the whole country, but you cannot resurrect thousands of people who simply don't have time to build his own house or to educate and raise their children. We should never forget about this and not allow this to others. Glory to the soldiers-internationalists! 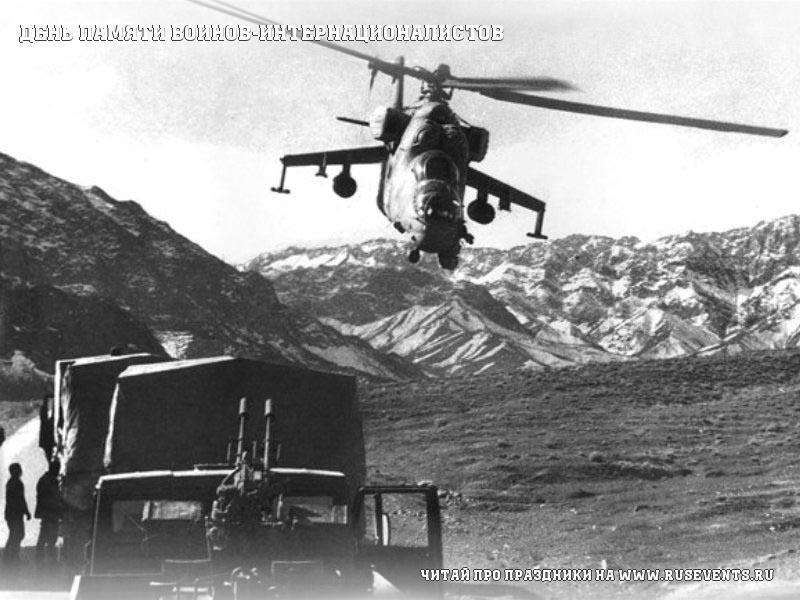