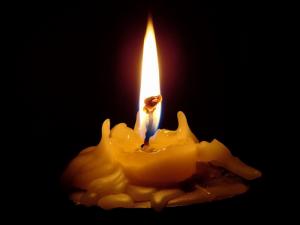 On the international day of remembrance of the victims of fascism in all countries is directly related to the Second World war, people visit the monuments and memorials dedicated to the heroes of the battles, and care for the cemeteries and mass graves of the victims in those years. Also cancel all celebrations and entertainment events that fall on that date.

This date is the day of memory of the tens of millions of soldiers, which the Nazi leaders, aspiring to power, were set off against each other and civilians die under the bombs, dying from hunger and disease.

The reason for the establishment of the Day of memory of victims of fascism in the early autumn, is the fact that in September there are the date of commencement and completion of the Second World war.

This sad date is especially important for our citizens, because our country has suffered at the hands of the Nazi invaders. And in every Russian house holds the memory of the grandfathers and great-grandfathers, who defended their Homeland from the enemy and sometimes sacrificed their own lives so that their descendants could live in a world of light. Let this day serves as an eternal reminder to all peoples, that this should no longer happen. 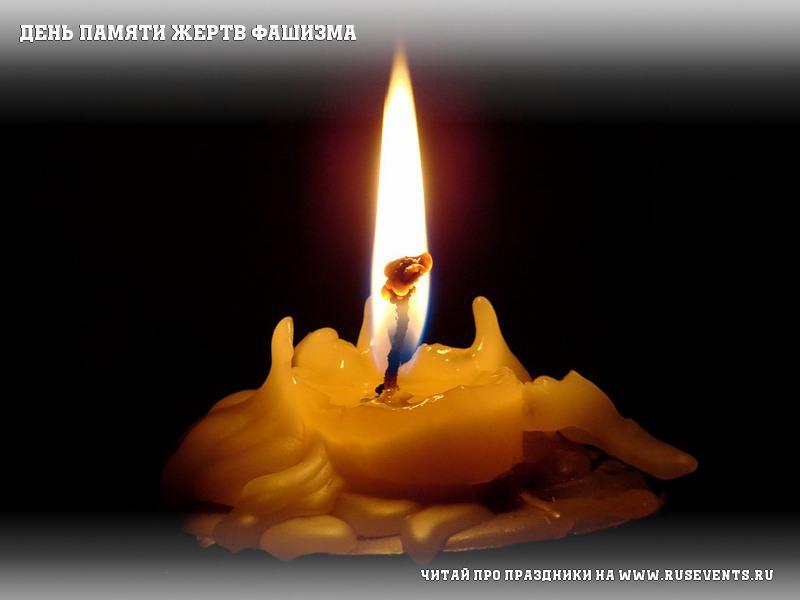