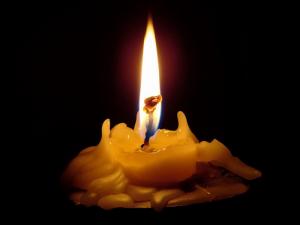 October 30 of each year in Russia celebrates the Day of memory of victims of political repression, which, according to the human Rights centre memorial, suffered about eight hundred thousand people. Media lists repressed began in 1988-1989, and in some areas even prepared a special "memory Books» where were placed the names and a little biographical information about the victims.

30 October in Russian schools there are special memorable lessons are invited witnesses of those terrible events and rehabilitated. And cities are mourning promotions, meetings, laying flowers and wreaths to the monuments of the repressed. That is, we do everything to preserve our historical memory, to honor the people who died for their ideas.

In St. Petersburg a place of remembrance of the victims have Lechaschau memorial cemetery, as well as the Solovetsky stone on Trinity square.

A memorial in the Park to them.Gagarin gathers people around him in Samara, and Yekaterinburg opened the memorial to the victims of political repression on the Moscow road.

To list these kind of places commemorating our history for a long time, but the main thing is that no there is no history of the nation, and the Russian people are well aware of.

We can't afford to sink into oblivion and unconsciousness events of our past. 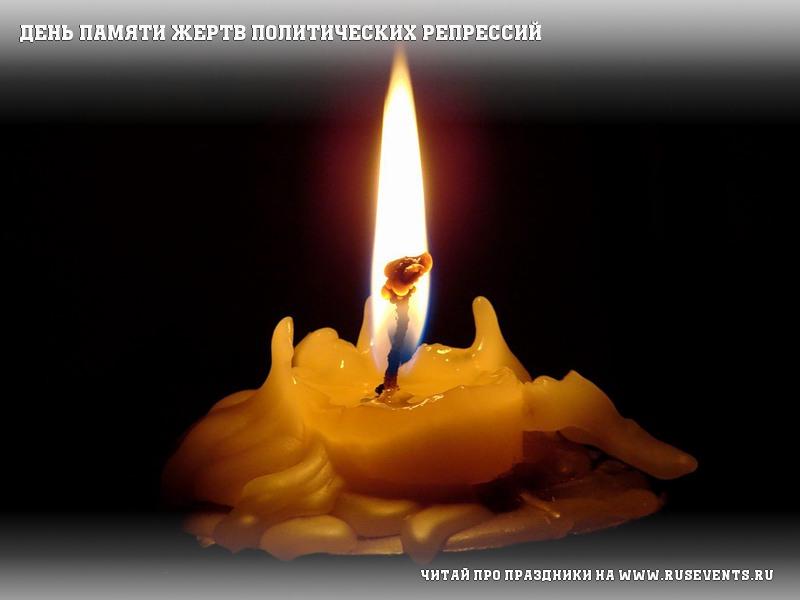