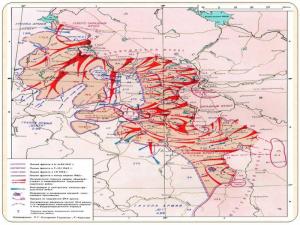 December 5, remember the date of the national history, because on this day there was an important battle of the first years of the great Patriotic war. This date was marked by intense fighting, which involved the largest number of people, and where on a massive scale was used military equipment. This event has become one of the largest battles.

The battle took place at the site equal to the combined territory of some European countries. Bloody battles went on for more than 200 days. In battles participated more than seven million people from both sides of the military equipment was used more than 53 thousand guns. The battle of Moscow was crucial in the first year of the great Patriotic war.

Prior to the attack the Germans sought as quickly as possible to take Moscow. The first successes in the war cheered Hitler, and he put his troops condition – to take the capital on 15 August, and in October to end the war with Russia. However, he did not take into account what they are capable our people, who after many battles were able to stop the Germans. By 5 December, the German troops suffered so great a loss that began to move to defense. Soon began a decisive counter-offensive on three fronts. To January 7, our troops moved westward up to 250 kilometers.

After the battle of Moscow guards ranks were assigned to 40 connections and parts, 36 thousand people were awarded with medals and orders. Courage and valor not forgotten to this day. 5 December – even one date, you should remember the people, which we won. Thank all the brave soldiers who fight and died for our country! 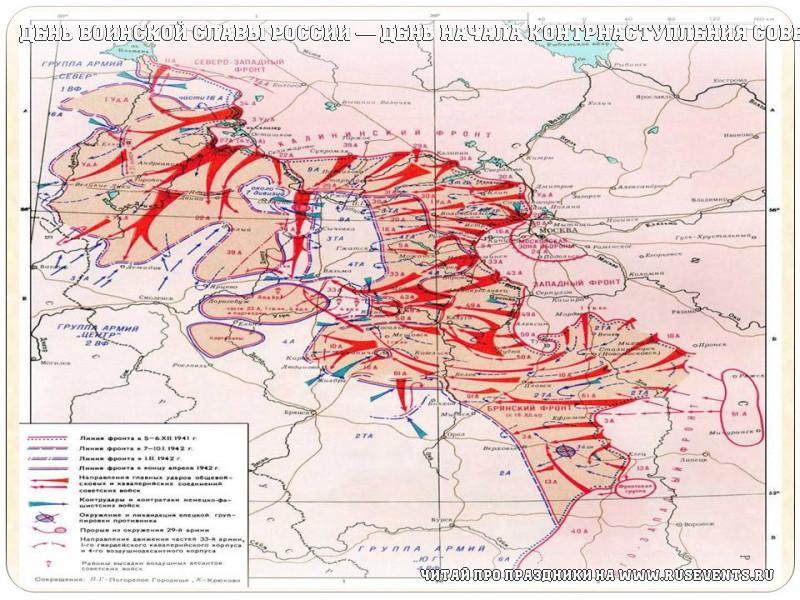