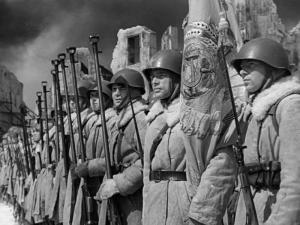 2 February in Russia has one of the days of military glory — defeat of the Soviet troops of Nazi troops in the battle of Stalingrad in 1943.

In the plans of the German-fascist command set for the summer of 1942, was to defeat Soviet troops in the South. 17 July 1942 began the first phase of the battle of Stalingrad.

Specifically, the plans of the Nazis was as follows: to seize the oil regions of the Caucasus, the rich agricultural regions of the don and Kuban, disrupt communications connecting the center of the country with the Caucasus, and to create conditions for the end of the war in their favor. This task was assigned to army group «And» and “B”.

The surrender of the city was then equated not only military, but also to the ideological defeat. The fighting was for each quarter, for each house, the Central station of the city changed hands 13 times. January 31, 1943, the commander of the group of German troops F. Paulus surrendered.

200 of the heroic defense of Stalingrad went down in history as the most bloody and cruel. In defense of the city were killed and wounded more than seven hundred thousand Soviet soldiers and officers. 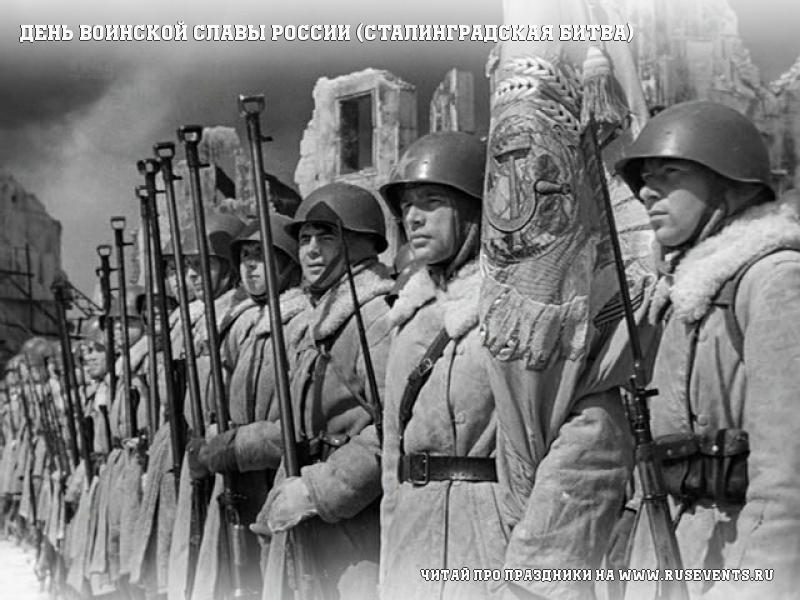