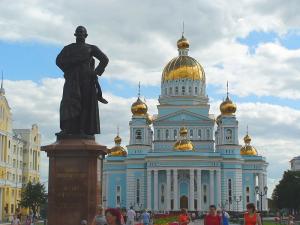 The victory of the Russian army in various military campaigns are a matter of national pride, and worthy of glory and honor among the General public of the Russian people. Among those great victories and the day of September 11, 1790, when the squadron under the command of F. F. Ushakov won at Cape Tendra within the framework of the Russian-Turkish war broke out in 1787-1791.

8 September the ships of the Russian fleet appeared before the Turks, who hastened to retreat in the direction of the Danube, escaping under cover of darkness. On the morning of ships Ushakov continued the chase and finally caught up with the enemy, aptly hitting him from all guns. Not stopping the attack, Ushakov sought to bring their ships as close as possible to Turkish, which caused confusion in the enemy ranks. The battle culminated in seven Turkish ships surrendered under the rule of the Russians, the rest managed to flee. The Turks lost more than seven thousand of their soldiers, while Ushakov lost only twenty-one man and twenty-five wounded.

Thanks to this brilliant victory of Russian troops received virtually open access Dnieper flotilla to Ishmael, largely provided support to the land forces of the Russian army during the capture of the fortress.

Name Ushakov often compared in importance to the Russian military history with another outstanding commander – Suvorov. And the day of his victory over the ships of the Turkish Navy is still celebrated as a great day of military glory of Russia and worthy of everyone's attention and pride! 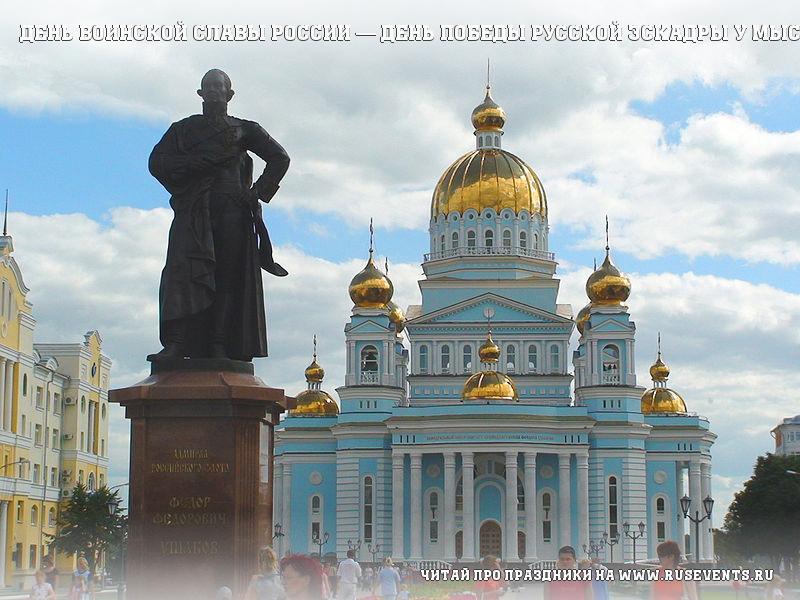