Day of no Smoking

Day of no Smoking 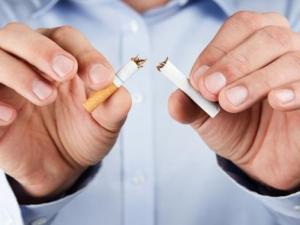 World no tobacco day was first announced on may 31, 1988. His appearance was associated with tobacco problem, which was already burning in the 20th century. Since then, the situation has not changed.

According to research, the tobacco composition includes more than 30 of harmful substances such as organic acid, nicotine, hydrogen cyanide, carbon monoxide and many other toxic elements.

Two packs of cigarettes contain for human lethal amount of nicotine. Smokers do not die instantly simply because consume the whole packet is not at the same time.

Among all the substances in tobacco, especially dangerous nicotine. This element belongs to the group of nerve poisons. If ingested in high concentrations, nicotine affects the Central nervous system. When the death of CNS cells, very quickly weakened memory, falls disabled, there is a feeling of General malaise. Nicotine promotes rapid release into the blood of adrenaline. The latter causes hypertension and vasospasm. With long-term Smoking, men develop impotence. Most suffer from tobacco immature organisms Smoking by children and adolescents.

Another integral part of tobacco smoke – this is carbon monoxide. He, once in the blood, enters into combination with the hemoglobin is much faster than oxygen, causing oxygen starvation occurs.

It should be noted that smokers get sick more often than other different types of cancer. It may be kidney cancer, larynx, stomach, esophagus and other organs. According to studies, smokers, people suffering from malignant tumors in 20 times more often non-smokers. Also systematic Smoking is a direct route to the occurrence of bronchitis and other lung diseases. For example, 95% of people suffering from tuberculosis, before meeting with the disease were smokers.

Quit Smoking is not so easy. As you know, in most cases, cigarettes are not only a habit, but this dependence. Main – we must not forget that Smoking cessation will be of great benefit to the health and economic benefits. 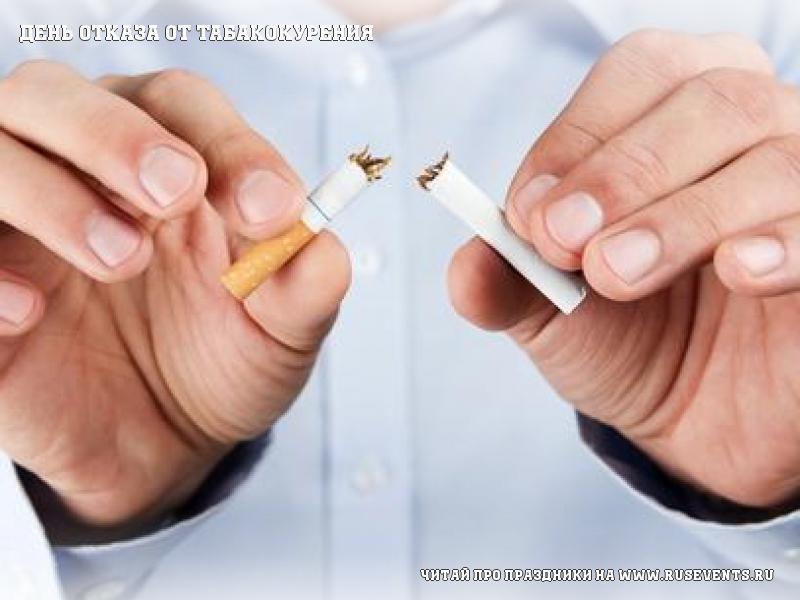