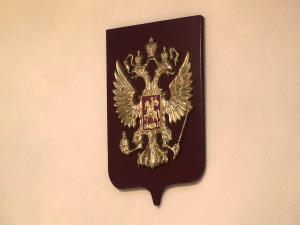 December 18, 1917 by SNK RSFSR appeared administrative decree "On civil marriage, about children and about conducting books of acts of state". It provides for the orders of citizens in the departments of registration of marriages and births in the municipal council to be able to register their marriage and the birth of the child. In those departments should seek legal and administrative services, as well as citizens who have died in the care of a relative, to draw up a statement of his death. These departments are engaged in record-keeping registry of births, marriages and deaths.

September 16, 1918 the Central Executive Committee of the RSFSR adopted the "Collection of laws on acts of civil status, marriage, family and guardianship law," where it was clearly confirmed that acts of civil status are conducted only civil authority. These were the so-called departments of civil registration. Prior to that, in the Russian Empire, these functions are performed Russian Orthodox Church.

Currently, when there is a birth of a child, the judicial divorce and death of spouses, the registrar shall officially recording of fact, what gives the corresponding state certificate. Fixing happens on available documents. For example, a medical certificate of birth or death, a copy of the court decision on divorce. When marriages, registrar performs, in addition to registration, the citizens transfer function of a civil state to another. 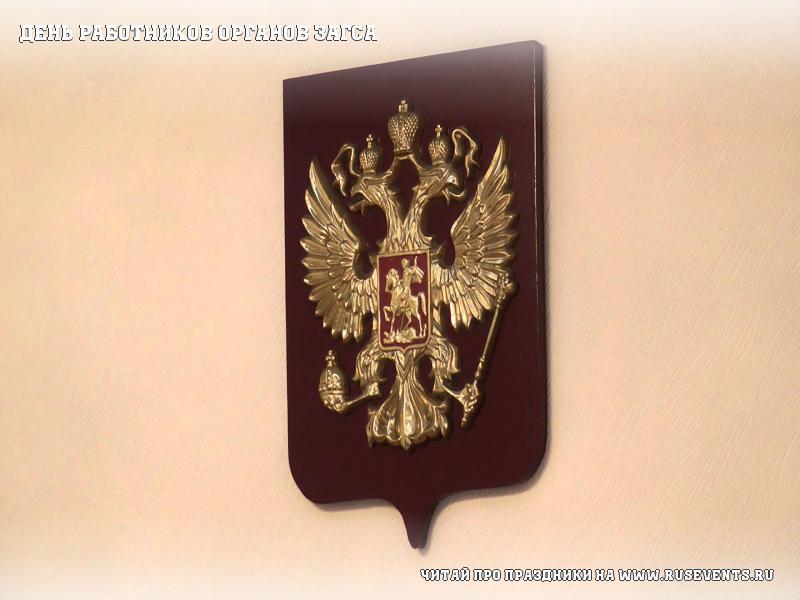