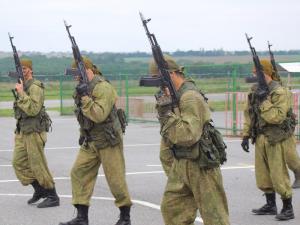 Proceeding from history as a holiday, Day of special rapid response unit was approved in 2004 when the Minister of Internal Affairs issued the decree in which accurately made a reservation: "To announce on November 9 in the Afternoon of groups of militia of a special purpose of system of the Ministry of Internal Affairs of Russia". Since then, already more than 10 years, the staff of SOBR have the right to a professional holiday. Annually this day especially caused a stir employees get awards and awards as a sign of the courage and force.

SOBR – not just the group of police dressed in a beautiful and powerful form. The group of quick response accurately carries out the tasks set by it on capture of dangerous special criminals. The main and main objective of SOBR is support in force of law enforcement agencies in case of execution of operational and search tasks; fight against the illegal and menacing forming; fight against illegal armed groups which threaten honor to the country and tranquility of civilians. Also this division is engaged in neutralization and neutralization of terrorists.

Initially, since the most long-distance time, this group was created in the USSR for protection and control of an order at the Summer Olympic Games. Later, the government understood that there is a need to expand and keep functions of these forces, and approved them on fixed service to the state. In SOBR physically prepared young people who have no problems with health, generally – athletes are selected. Frequent it is the young guys who served in armed forces. 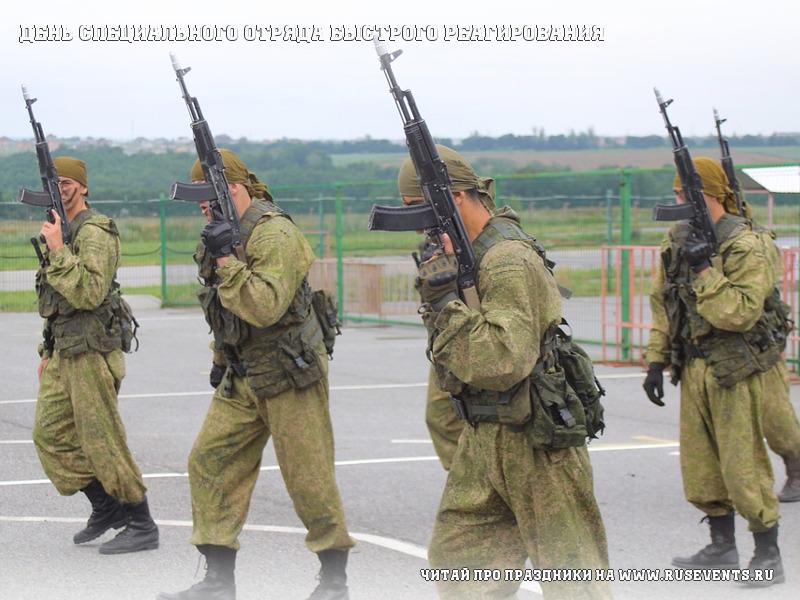