Day of the Baltic fleet

Day of the Baltic fleet 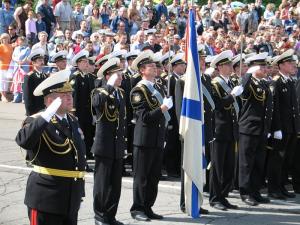 Vast and great country of Russia. But, alas, the ancient Rus was only the centre of the continent and the sea was almost always open to the attacks of foreign invaders. It is strange that until Peter 1 with this put up. The coming of the reign of the new Emperor completely turned the story is relevant to the country by foreigners. It's surprising that the Russian Navy owes its appearance to the Baltic sea, despite the fact that the South was closer. In the beginning of February 1701 Peter commanded to begin construction on lake Ladoga six 18-gun ship. They became the ancestors of the Baltic fleet, which now owns Russia. The main base is located in Kronstadt and the first successes of the Russians were achieved during the 20-year war with Sweden, which so attracted untold riches of Russia. Well, do the mariners count it with successful campaigns against the same Sweden per 1813-1814 years.

Baltic sailors famous not only during hostilities. On their account, there are a lot of expeditions, inventions, discoveries made under the guidance of great scientists and navigators Structure was a lot of reorganization. But no matter how it is called Naval Forces of the Baltic sea, part of the Navy of the USSR, the operational-strategic consolidation and so on, but he always solved the same task, It - security, shipping security, economic zone, the illicit production activity, performance shares in economically important areas. The headquarters of the Baltic fleet placed in Kaliningrad, but the main bases are also Baltiysk and Kronstadt. (Leningrad region).

Briefly recall the history of the Baltic fleet, it is unique: in 1928 and 1965, the Navy awarded orders of the red banner. He has more than 100 warships, many planes and helicopters, and most importantly – Baltika has now become the main training base and "human resources" for the Russian Navy. 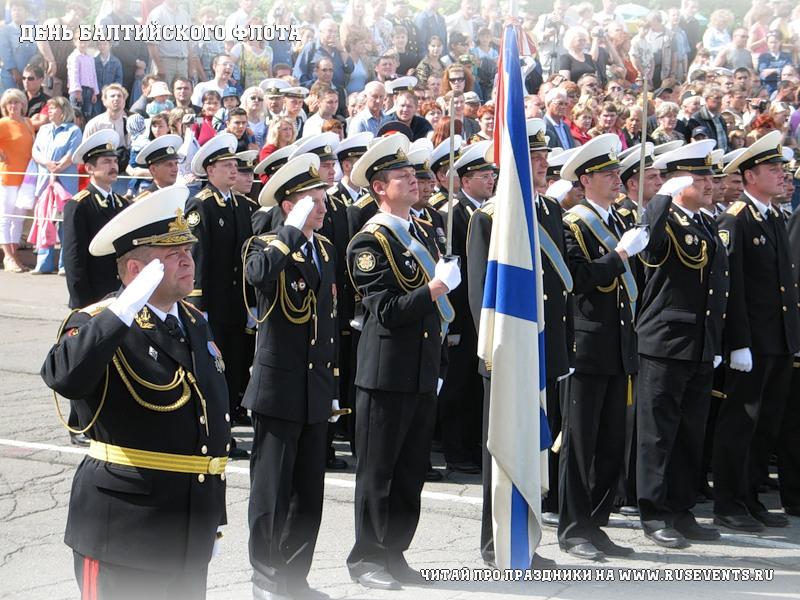