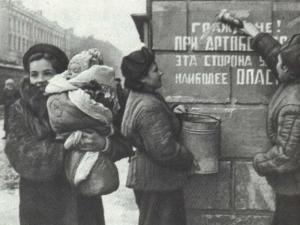 In 1941 Hitler launched military action on the approaches to Leningrad, to completely destroy the city. 8 September 1941, the ring around an important strategic and political center closed. January 18, 1943 the blockade was broken, and the city has a corridor of land links with the country. 27 January 1944 Soviet troops completely withdrew lasted 900 days the siege of the city.

The victories of the Soviet Armed Forces in Stalingrad and Kursk battles of Smolensk, on the Left-Bank Ukraine, Donbass and on the Dnieper river in late 1943 — the beginning of 1944 the situation was favorable to conduct a major offensive at Leningrad and Novgorod.

By early 1944, the enemy created a deeply echeloned defense with concrete and wooden-earthen structures, covered with minefields and barbed wire entanglements. The Soviet command was organized offensive forces troops of the 2nd shock, 42nd and 67th armies of the Leningrad, 59, 8th and 54th armies Volkhov, 1st shock and 22nd armies of the 2nd Baltic fronts and the Baltic fleet. Also involved long-haul aircraft, the partisan detachments and brigades.

The aim of the operation was to destroy the flanking group of the 18th army, and then acts on Kingisepp and Luga directions to complete the defeat of its main forces and to reach the level of the river meadows. Later, acting on Narva, Pskov and Idritsa directions, to defeat the 16th army, complete liberation of Leningrad region and create conditions for the liberation of the Baltic States.

In commemoration of the lifting of the blockade on January 27, 1944 in Leningrad was a gala salute. 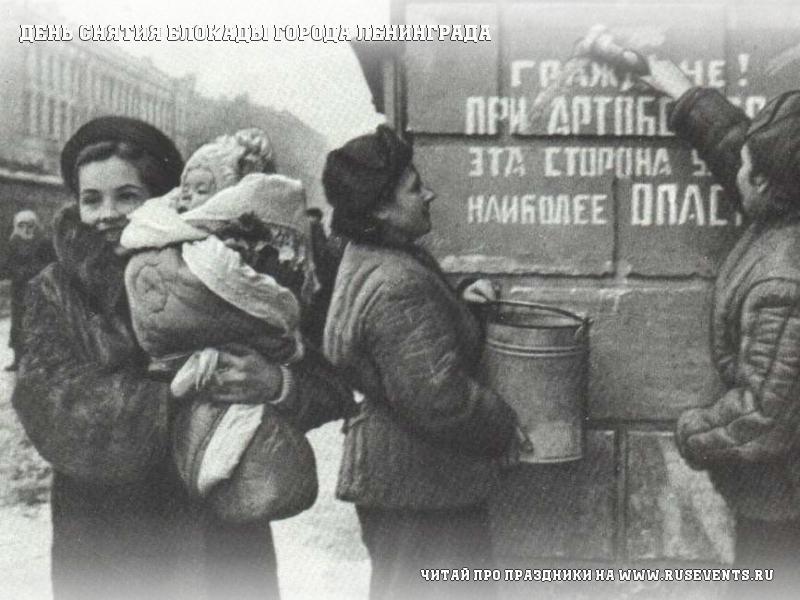