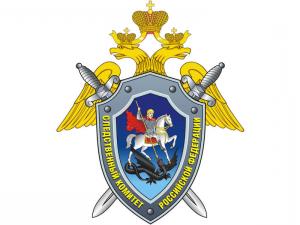 The Russian government decided in 2014 that on 25 July it becomes the Day of the employee of the investigating authorities of the Russian Federation. This day was chosen not by chance. It was in 1713 July 25, Peter I issued a decree to establish an investigative office.
The creation of this body was a part of the new judicial reform, one of the key points of which was the separation of the investigative process into two stages:

Judicial Office was directly subordinate to Peter I. The main scope of its activity was the investigation and suppression of misappropriation of public funds, fraud and other crimes. Thanks to this organization was able to significantly reduce the level of corruption (was arrested and convicted more than 10 high-ranking officials). Unfortunately, the reform of Peter I after the death was abolished, and all came back "full circle".

The increasing level of corruption in the middle of the XIX century forced Alexander II to the reorganization. Investigative bodies were removed from the police and handed over to the courts. This system later became the basis for the establishment of a system of military investigations.
In 2011, after evaluating the effectiveness of the previous models, it was decided to finally return to the Inquiry System of Peter I. At the present time the investigation committee reports directly to the President of Russia.

In their professional holiday employees of the investigating authorities accept congratulations from colleagues and management. Particularly distinguished employees are awarded promotion and commendations from his superiors. 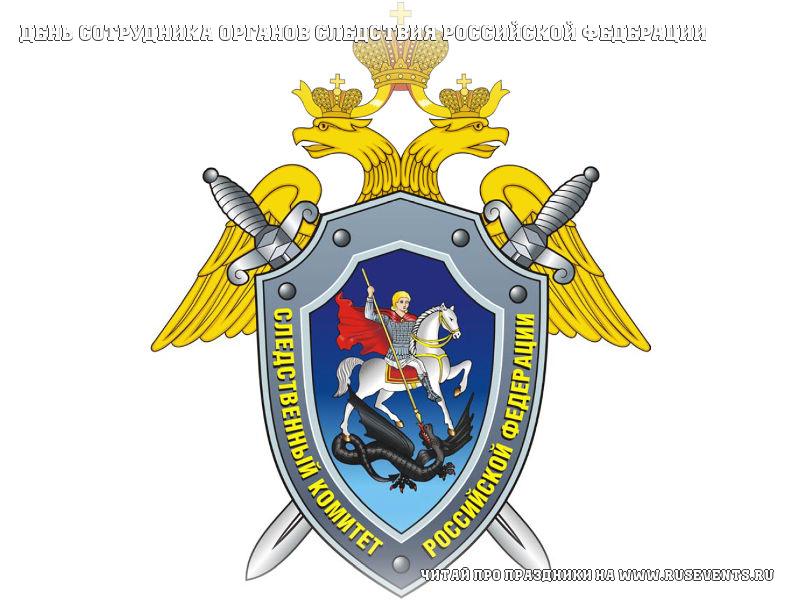