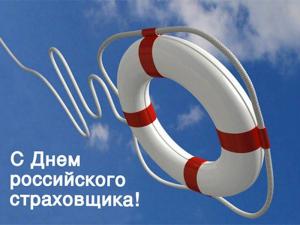 The original meaning of the word insurance is a "fear". It is on this word and the phenomenon is based the concept of "insurance". Fear of destroying buildings fire element, fear for crops that can destroy the castle, fear of robbers or thieves can Rob a house. These emotions led to the creation of the insurance service.

Insurance has developed gradually improving over time. Its origins go way back and it is impossible to establish exactly when it occurred.

According to scientists, some semblance of insurance existed two thousand years ago. This is evidenced by the fact that the participants of the trading caravan, already at that time, before the journey was talked about possible risks. These included theft, natural disasters and robbery. In the code of laws of king Hammurabi, king of Babylon, was laid, caravan bear the burden of risks together.

A very interesting system of insurance existed in the Roman Empire. Its essence lay in the fact that by paying a certain fee, and becoming thanks to a member of the "Board", the Roman could count on a certain sum paid to him in case of death of a family member. This amount covers the costs of burial.

In our country the kind of insurance was still during the reign of Yaroslav the Wise. In "Russian truth", the first code of laws States that in the case of murder, the loss of this act shall be divided by the whole area, provided that the offender is not found.
However, until the 18th century in Russia insurance was not. Only the Manifesto of Catherine II from 1786 allowed to create a State insurance expedition, which had insured the goods and structures from fire. The next attempt was a special Insurance office, who worked under Paul I. Like Catherine she has not received development.

Emperor Nicholas I was more fortunate and created them "Russian Insurance fire Company” was the beginning of the development of this industry. Subsequently insurance in Russia has gone through many UPS and downs. Thanks to the 6 October 1921 Decree this day, became a professional holiday of workers of the Russian insurance companies. 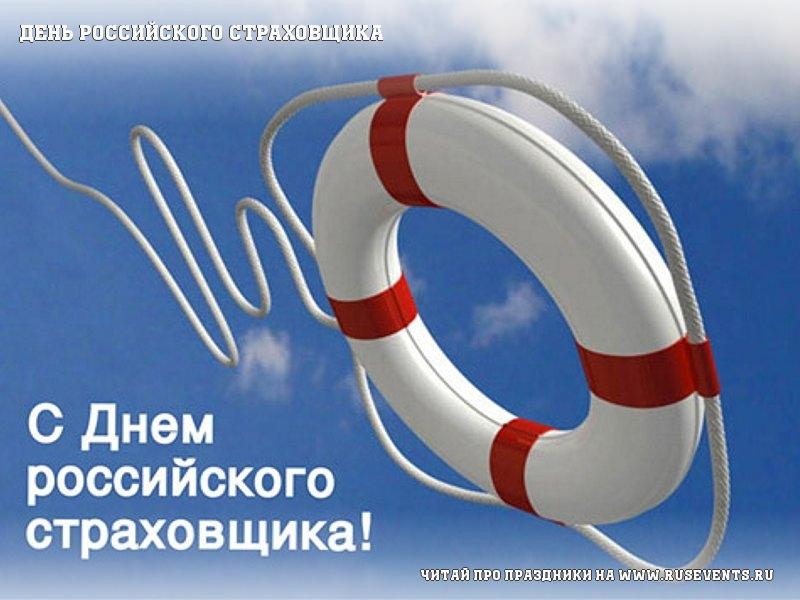