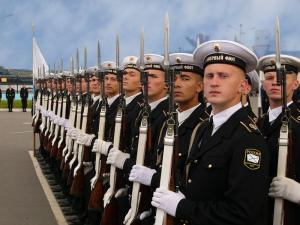 Wide my native country! And only personally presenting this wideness, you can imagine how great for a country holiday Northern sailors Russia entrusted with a great mission – to protect the Northern borders of the truly great Motherland.
Serve with honor in our mission, not forgetting the further improvement of combat proceeds, military skill.
Usual this military labor. More than three hundred years have passed from the time when Peter the great ordered to build in Arkhangelsk Solombala shipyard where it was built the first 24-gun frigate “St. Paul” And 100 years later, in 1740, in the North appeared squadron of warships patrolling the area from Norwegian to Kara seas, avoiding here the Swedish fleet. But only in the last century, shortly before the war appeared in the Kola Bay of the Northern flotilla.
Many famous names inscribed in the annals of Severomorsk. 85 sailors awarded the title of hero of the Soviet Union, 26 people became Heroes of the Russian Federation, almost 50 thousand sailors were awarded orders and medals, 12 compounds Navy steel guards, dozens of ships awarded, many honorary titles.
Many glorious deeds on account of Severomorsk. This underwater voyage to a New Land, the famous passages from one polar region to the far East of the Northern sea route. And in 1962, having made the trip under the ice of the Arctic to the North pole, the Navy nuclear submarine “the Lenin Komsomol” hoisted the national flag of the USSR and the Naval flag. Since then, divers visited on the pole more than 300 times.
In addition to submarines in the Northern fleet anti-submarine and missile-carrying aircraft, anti-submarine rocket ships-aircraft carriers.
Our vast Motherland. But well protected. Including – sailors – severomortsami. Seven feet under the keel you, friends! 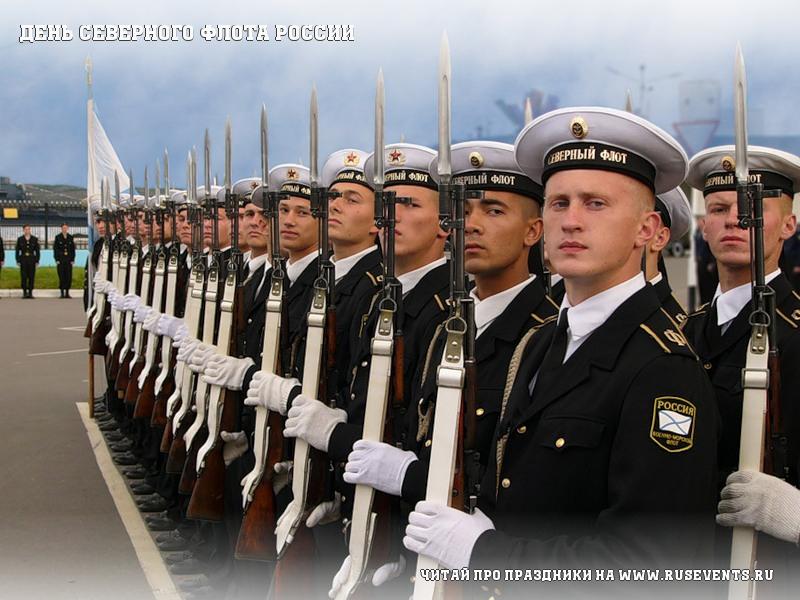