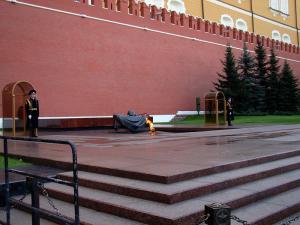 Recently entered memorial date for Russia – Day of the Unknown soldier which is documented in a calendar by the decision of the State Duma and confirmed with the presidential decree Russian Federation since 2014 Date is entered for glorification of memory of those who gave life in the investigation the soldier, without having lost valor, and those who in every way harrowed the country, but wasn't transferred to the earth by rules.

Celebrating the 25th anniversary of the victory of army of our grandfathers and great-grandfathers over the Nazi army under the capital of the homeland, ashes of the unknown soldier were transferred from brotherly burial (a conditional point – the 41st km. Leningradskoye Highway), and with all due honors it is reburied at the Kremlin walls. For this reason date on December 3 (since 1966) was decided to be kept. Activists and deputies agree in opinion that this day will become an important step for effective patriotic education, eternal and trembling storage in memory of those who died in the military conflicts. For school students lessons of memory and pride, over all country – meetings requiems take root, bear wreaths and flowers with thanks descendants to military memorials. On the third of December many come on a visit to the museums, a moment of silence in a sign at noon sounds that nobody was forgotten.

The first-ever ceremony to giving of the earth of the unknown fighter in 1920 from fronts of World War I is for the first time made in the bottom of the Triumphal arch. 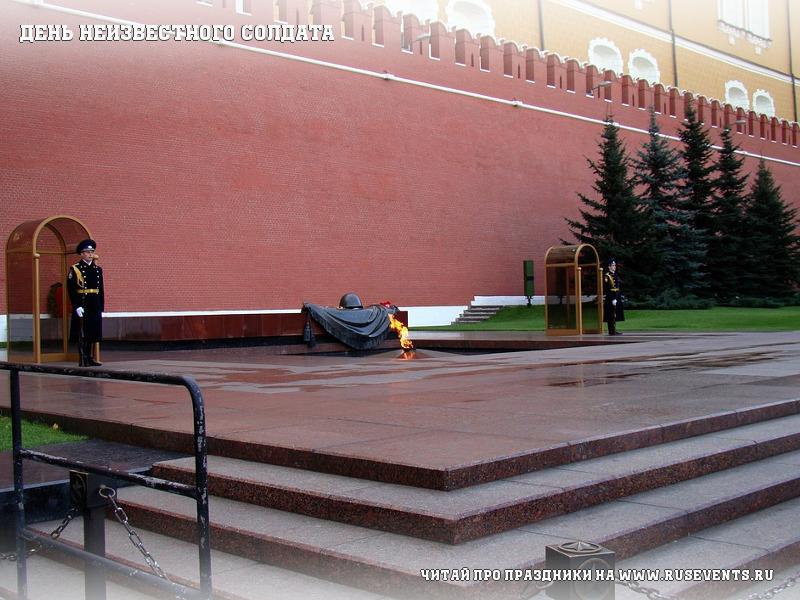