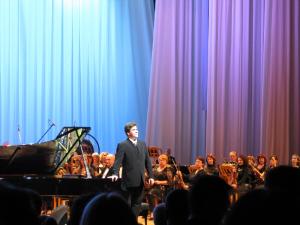 Professional cultural workers call those people who are engaged in the film industry, book publishing, art, mass media, tourism, sport. These specialists have created their own trade Union, called “Russian trade Union of workers of culture”.

In our country there are a variety of professional holidays such as the Day of the protection of monuments, theatre, Museum Day, the Day of printing, library Day, movie Day.

March 25, celebrate their professional holiday, the creators and custodians of culture – it figures theatres and concert organizations, museums, libraries, city and village clubs, specialists, houses of culture, as well as Amateur groups.

The development of the cultural sphere provides a strong relationship between peoples and generations, the moral foundations of personality and spiritual formation, education of the younger generation on the basis of love for his country and people. 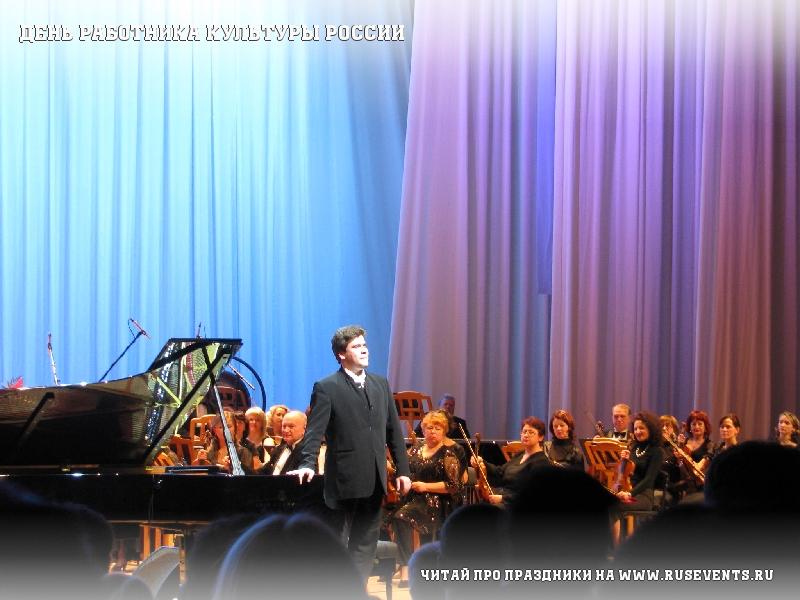