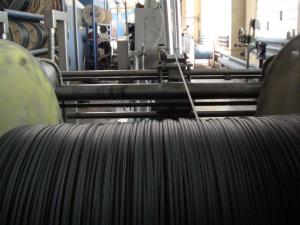 The word cable is familiar to us from childhood, but do you know what it represents, what is the use?

Let's try to answer this question. Cable translated from Dutch means a rope, the rope. It consists of one or more prisoners in the shell of conductors over which is applied a protective cover. Is used for transmitting signals or electrical energy at a certain distance.

There are a vast number of industries and technology, whose work is impossible without using a cable. Its design features are directly dependent on the conditions and method of laying – in water, chemically active environments, under the ground, in the air, at different temperatures.

Date professional holiday March 22, is closely connected with what happened at the end of October 1879 event. On this day, the German engineer who worked in the company ’Siemens and Galske» Mr. K. Siemens was awarded a certificate, which allows carrying out works at the plant for the production of Telegraph cables and insulated wire, located in the Russian city of St. Petersburg. This day has become birthday of the cable industry in our country.

In the 20th century was marked by the rapid development of this industry in Russia. Were running factories in Moscow and other cities. Already in 1916, the products produced four cable plant.

Industry in modern Russia has 350 enterprises. Fast growing industry is a lucrative area for investment.

Cable now – an integral part of modernity. A variety of electronics and appliances in our homes will not be able to work without him. Without cable familiar to us life would be impossible. We would not be able to use electricity, TVs, phones, computers, washing machines and other appliances.

We are accustomed to comfort and not think about things helps us to feel. But it becomes achievable for us, thanks to the employees of the cable industry. 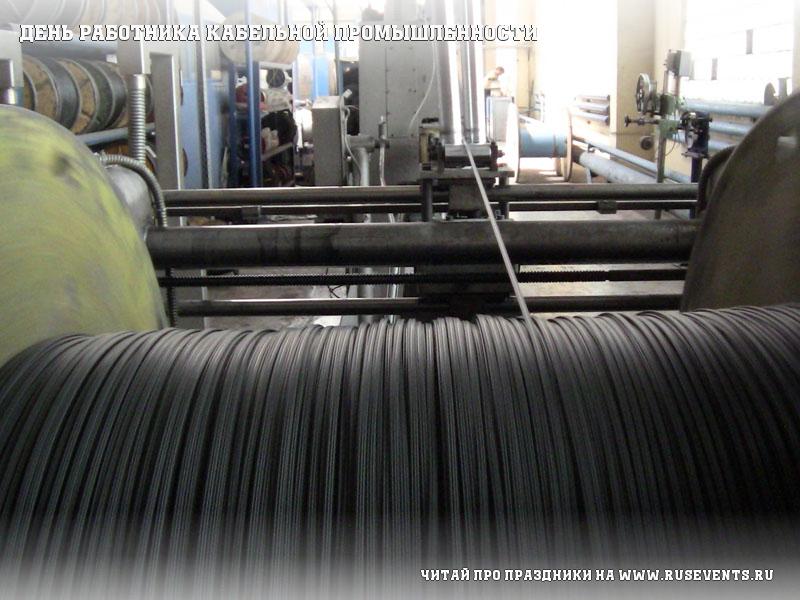