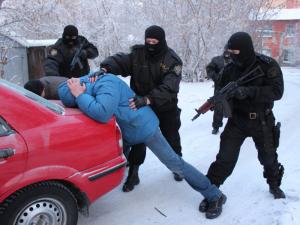 February 16, 2008 for the first time the RS President Vladimir Putin gave his order to the celebration of national holidays and the Day of workers of the drug. Since then, to celebrate our country every year on March 11. State anti-drug Committee was formed on 18 October 2007, it has been possible to increase the effectiveness of measures to combat illicit drugs in the environment of the drug to carry out maintenance work.

Over the past 5 years in the Russian Federation have identified more than 345 thousand crimes, eliminated more than 10 thousands of drug houses. In the country during this time, the police conducted the operation on the international level, 2.5 thousand criminal groups and communities ceased to exist. Were seized approximately 171 tons of psychotropic substances and narcotic drugs, among which more than 148 tons of marijuana and hashish, more than 7 tons of heroin, 3 billion conditional average single dose of synthetic drugs. About 123 thousand organizers of trafficking were prosecuted. All this helped to reduce the level of anesthesia of the population, especially among young people.

The tradition of celebrating the day of narcopolis yet to create. And the first gift for the fifth anniversary of the formation of the drug control authorities gave the Russian President ’ s the actual day of celebration. 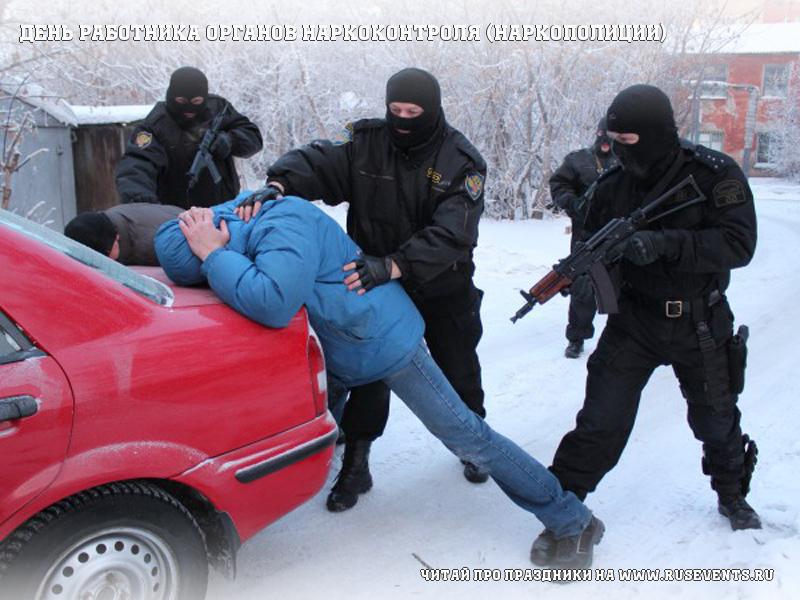