Day of workers of geodesy and cartography

Day of workers of geodesy and cartography 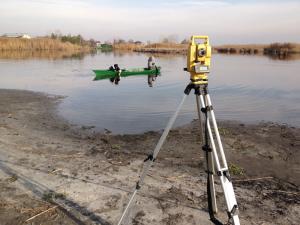 Celebrated in the second Sunday in March. What would we do without maps and geodesy, without which it is impossible any construction? Today it is the elevation of any object, laying of roads, power lines, oil and gas transportation routes begins with a precise gap, and motorists are not even atlases roads, and a unique GPS-navigators to determine the point of their location and the shortest path to the goal. All this and much more – the merit of our scientists, cartographers, surveyors marking for the second decade of their professional holiday – Day of geodesy and cartography of Russia.

This is a complicated science. The earth, its size and the surface, the individual parts of the form are being studied, the calculations are handled, and on the basis of the data obtained are born and maps, dare public and private, engineering and economic problems. Conducted land surveys, on the basis of geodetic data is the design of all facilities, the construction and later operation of facilities, as surveyors continue to monitor the state of the earth's surface, its deformation, sediment.

The more complex the science – the deeper its roots. Here is the first "surveyors» appeared at the dawn of time, had to draw on birch splints, which have reached us from the FOURTEENTH century. Back in those days in Russia such maps was proved right to land ownership.
On the command of the sovereign in Russia from the second half of the FIFTEENTH century began purposeful description of the land, passed the universal mapping areas.

A new era in the development of geodesy opened the decree of the Council of people's Commissars, who established the Highest Geodetic Control, and a century later, through many reorganizations it became an independent Federal body of Executive power – the Federal service of geodesy and cartography of Russia. 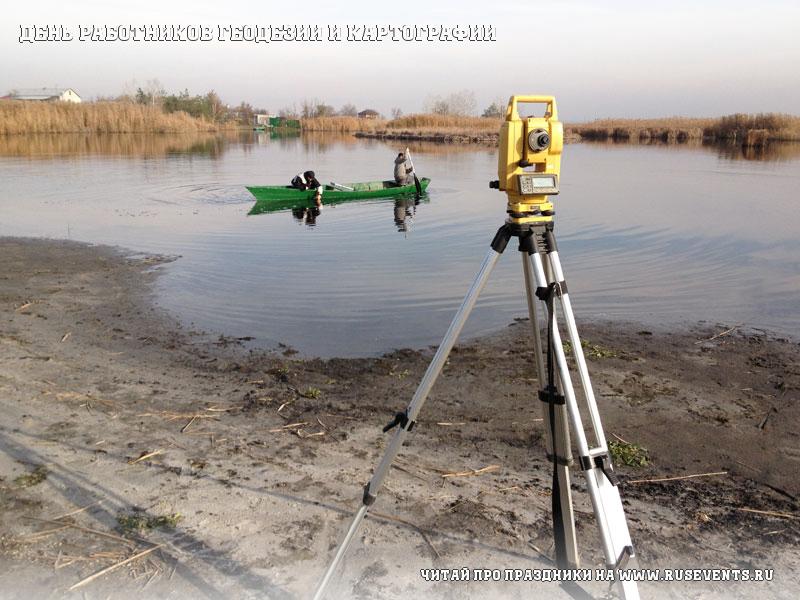