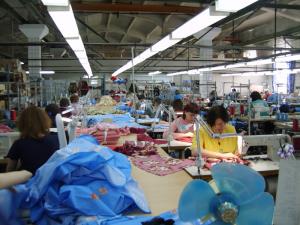 Almost everything we wear and use – production of light and textile industry. Remarkable, isn't it? But more significantly, it is surprising that hundreds of thousands of workers this group of producers received their professional holiday only in 1980. With that memorable Decree of the Presidium of the Supreme Soviet of the USSR and began the annual celebration of textile and legkomyslennogo second Sunday in June. 20 years later, a similar Decree was signed and became President of the sovereign of Russia.

Manufacturing production, which actually started the biography of the enterprises of this plan, flourished even before Ivan the terrible and Peter the great individual artisans and handicraft workshops hardly provided even their own state. Well, about the quality, especially textile materials, and can not speak. Ladies and gentlemen tried to import from abroad.

Now everything is different. Enterprises of light and textile industry employs almost half a dozen thousand. And they are about half a million professional workers, experienced engineers and designers, most of them are women. Established by the title " Honored worker of textile and light industry of the Russian Federation”. The interests of all labor collectives protects and defends the "Russian Union of entrepreneurs of textile and light industry’.

Such attention to the industry is clear. After all, since ancient times everywhere on the earth met "clothes…” She then provide us textile workers. That looked like a Russian citizen is not worse than any foreigner.

The combination of "Woman" and "light industry» does not describe the specifics of the production. There are many and heavy, monotonous physical labor, as part of the industry is not only textile enterprises, but also clothing, leather, fur, footwear industry. Here are produced artificial fur and leather, polymer-film materials. Means, directly adjacent to the production of the chemical industry. Combine all, group, debug, interdepartmental relationships, establish delivery – too unsweetened work, and on the shoulder he is also only the leaders of the beautiful half of humanity, understanding how important it is to the rhythm of the production was crisp and delivery of goods not frustrated. And eventually, so did not suffer any commercial enterprise, nor their affiliates, nor, more importantly, society. Which, of course, interested in the domestic product, supports native producer. And after the war continued to perform difficult function rear of the Fatherland.

Congratulations to you, visit Russia!! 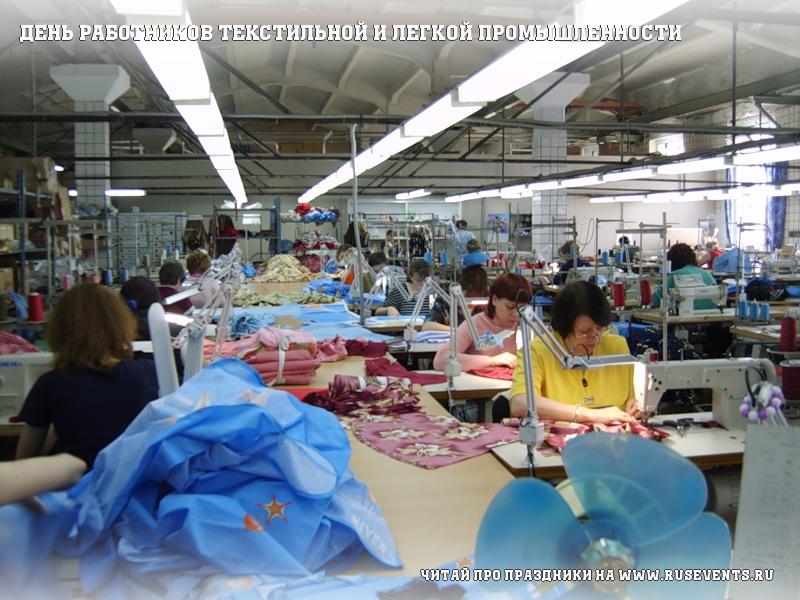