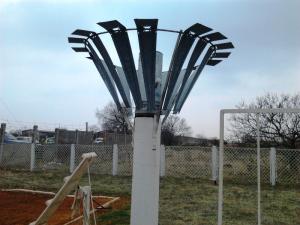 In connection with the anniversary of the Hydrometeorological service of Russia — 175 years, which was celebrated on 23 March 2009, we received congratulations from the Prime Minister of the Russian Federation Putin Century, which reads:

"From the competent and well-coordinated work of the Russian meteorologists depend largely on the stable functioning of entire sectors of the national economy, the environmental situation in the country, transportation safety, timely protection of population from consequences of natural disasters.

And, of course, well-being and health of millions of people, their psychological comfort is largely due to the accuracy and efficiency of your predictions. Because of the work of your Agency, its efficiency and quality at the right of the highest requirements.

Sure, your basic research, innovative developments in the field of meteorology, hydrology and monitoring of the environment and will continue to make a significant contribution to the sustainable development of the Russian economy, strengthening its social sphere. 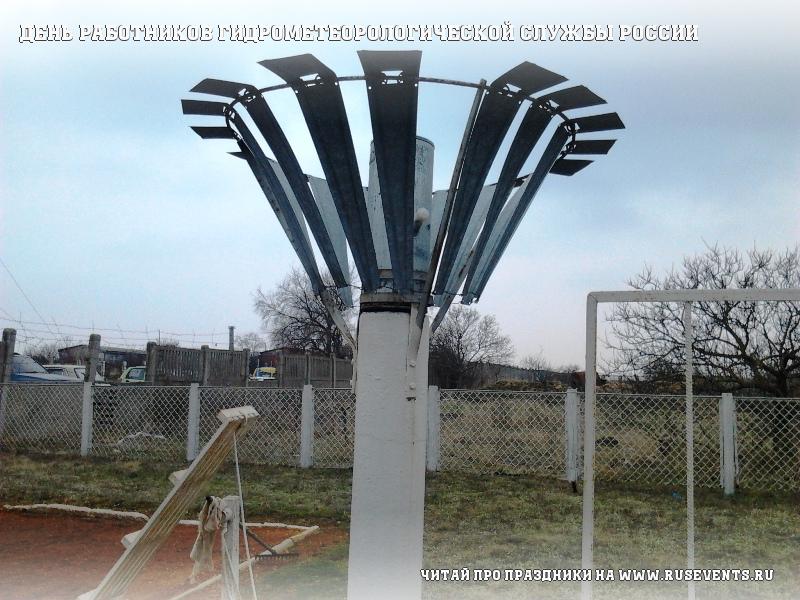