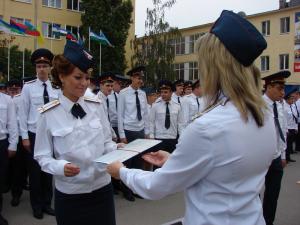 First sentence for a criminal offence with imprisonment was legally enshrined in the Law code of 1550. In subsequent years, legally regulated terms and conditions, types of management and organization of the prison business, create patterns, managed and centralized under the leadership of the state. The original purpose of prisons provides for the protection of the interests of the Church (Church authority) and the government in the person of the king (from 1721 Emperor). Over time, this assignment has changed and the primary goal was – rehabilitate criminals. Due to the increasing role of imprisonment in the measures of repair there is a need for reform. This reform was prepared and conducted a few years. As a result – in 1879 there was the Main Prison management. It began to play the role of the Supreme Supervisory and regulatory authority in the prison business in Russia.

For example, consider the history of the prison system of Belgorod. This story is already more than one century. For example, one of the buildings of the investigative isolator of the city of Belgorod is part of the prison complex built by Imperial decree in 1762. In Stary Oskol building remand prison stands on the site of the complex of buildings of government offices, built by order of Empress Catherine II given in 1795. Now part of the criminal-Executive system includes two correctional colony of strict regime, two General regime colony-settlement, three of the investigative isolator and two juvenile correctional facility.

In correctional institutions organized a workshop for wood processing, metal processing and production of clothing. Production of building materials and chalk, of various grades.
To eliminate a group of illegal actions of persons in custody, there is a special force called "Falcon". The basis of the Department are highly qualified experts with combat experience and excellent preparation. 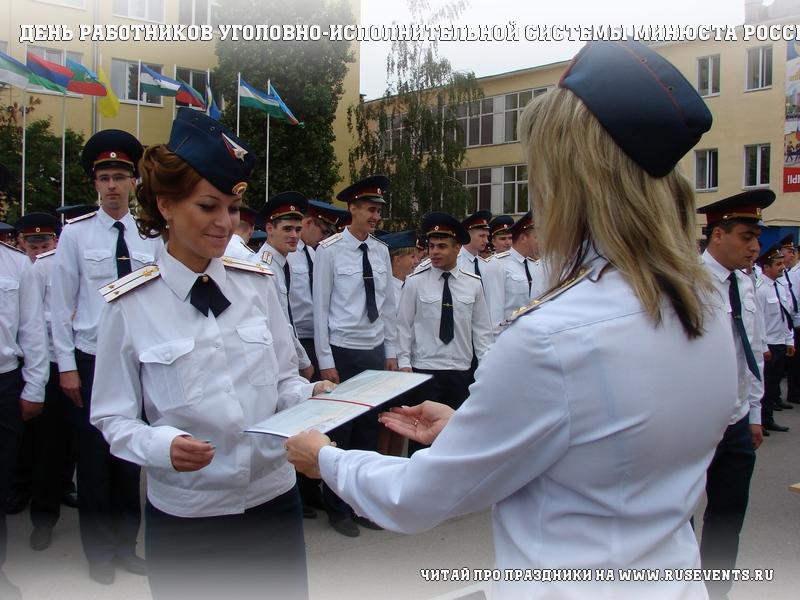