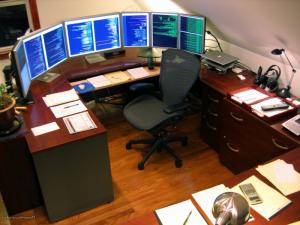 Not accidentally geeks celebrate their professional holiday it is in the 256th day of the calendar year, because it is the number of numbers (two to the power of eight) which is expressed in eight-bit byte, and this number is the maximum power of two which is less than the total number of days in a year. In leap years, this day falls on September 12, and in leap - 13.

Long Day programmer in the official calendar of professional Russian holidays did not exist, but the date has long been noted by people who have linked their activities to programming. And finally on September 11, 2009 in Russia appeared a decree according to which the celebration of the programmer on the 256th day of the year.

In the modern world the programming profession is widespread, and already it is not surprising that it goes far beyond the problems of using a personal computer. Computerization of society is gaining rapid progress and now she was solidly in all civilized parts of the world, and affects almost all spheres of human life.

And although you can say that it is still the holiday is mostly virtual, the works of our glorious programmers a long time are very real. The value of the profession of programmer in the present daily life of any advanced man is hard to overestimate. This activity develops very dynamically, becoming more and more mass, and symbolizing the advanced part of modern society.

Every 256th day of the year, which falls on the 13th of September (or September 12 in leap years) in the Russian Federation celebrated the professional holiday of programmers. We can say that today the people of this profession almost direct the destinies of the world, which is increasingly dependent on the development of computer technologies, the creation and efficient operation of many new programs. All from the things of national importance to buy food in the supermarket is due to the effect created by programmers systems.

It is the 256th day of the year is chosen for its celebration, as 256 – this is a deuce in the eighth degree, i.e. the number of characters that fit in one byte of computer memory.

For many years this holiday has been celebrated unofficially in wide programming circles, but since 2009, when the Day programmer has acquired official status.

We are with you every minute encounter with the work of the people of this profession: watch TV, talk on the phone, listen to the radio. All of these benefits for us has been created by the programmers. This profession encompasses all areas of our lives. Therefore, to overestimate its importance quite difficult.

Each of us probably have friends who have dedicated life programming. Don't forget to congratulate them, and better, in addition to congratulations, make them a nice little gift, such as jewelry with elements of computer parts or chips.

We sincerely congratulate the programmers with their professional holiday and wish you a short code and a long life without mistakes! 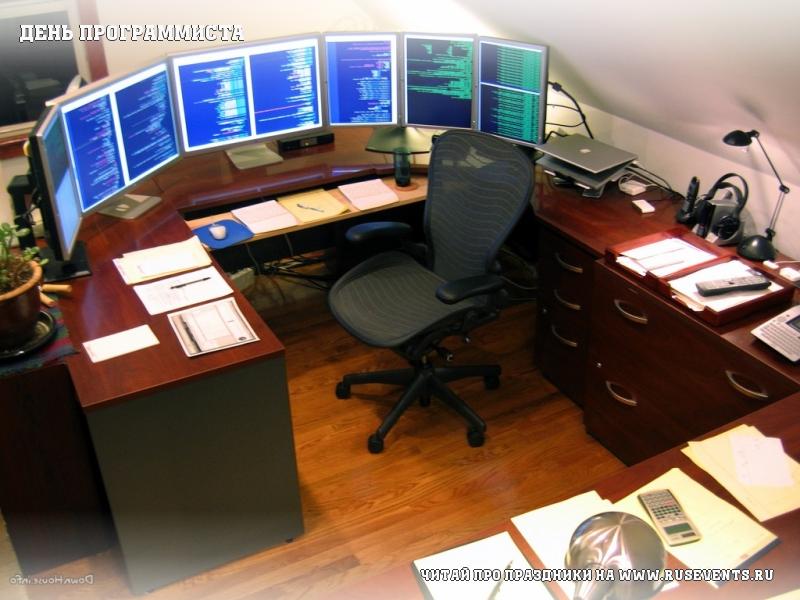