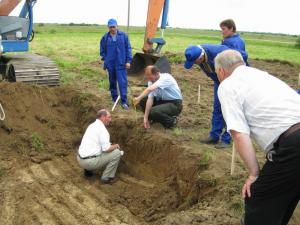 In Latin, a variety of measures aimed at improving hydrological, soil and agro-climatic conditions, allowing the efficient use of land and water resources and to achieve high and sustainable crop yields, is called reclamation.
In dire need of it! Especially in modern conditions, when the climate is changing, the earth is experiencing a strip of various transformations, sometimes leading to global disasters in various parts of the world. To rectify the situation help land reclamation specialists, involved in irrigation in the arid, desert areas and, conversely, the draining of swampy and humid regions. That is, the salvation of the earth, its nature for the future of mankind, by increasing yields, improving thermal and water regime of the soil, fix microclimate.
The mission is so noble that even in 1976 its representatives received their professional holiday – Day reclamation, annually celebrated on the first Sunday of June. And deservedly so, because it is thanks to the specialists-land reclamation on the map the country's disappearing marshes and swamps, climb new city, new huge regions. And the people who conquered nature, have made a great contribution to the improvement of land, education and training of a new generation of personnel receive in our country the title of "Honoured reclamation of the Russian Federation”.
Every year the profession of reclamation is becoming more prestigious and honorable calling in the numbers of people the most educated, concerned about the future of the planet of people. From them, their inquisitive mind, resourcefulness, hard work depends the future of humanity. So the climate was mild and pleasant, the water is clean and in prosperity, the city was warm and cozy. And nature is not raged from human negligence. Especially need land reclamation Russia! It is here that many of unused land unsuitable for agriculture. Two-thirds of the wetlands occur in the zone of risky agriculture. Here are harsh climatic conditions, long and cold winters, short summers. So the country is waiting for new heroes! 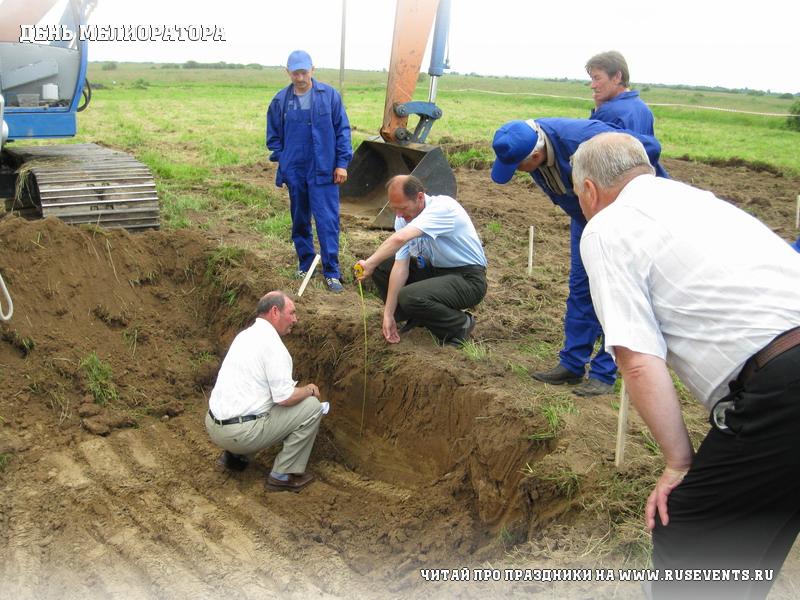