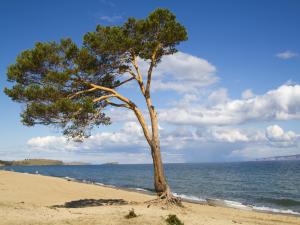 Since 1997 in the Russian Federation was adopted the holiday, called the day of National parks and nature reserves of Russia, which is celebrated on the eleventh of January. The initiators of its introduction became the Centre for the protection of wild animals and the world wildlife Fund. Chose this day is not coincidence, but the fact that it was then in 1916, was opened the first state protected area, which was called "engaged" reserve.

The opening ceremony was organized in the emergency order, because in this period the country was on the brink of extinction almost all fur-bearing animal, the size of which was critically low. And livestock sable has dropped to almost zero due to the lack of control over shooting and hunting and, of course, a huge "contribution" made poachers. 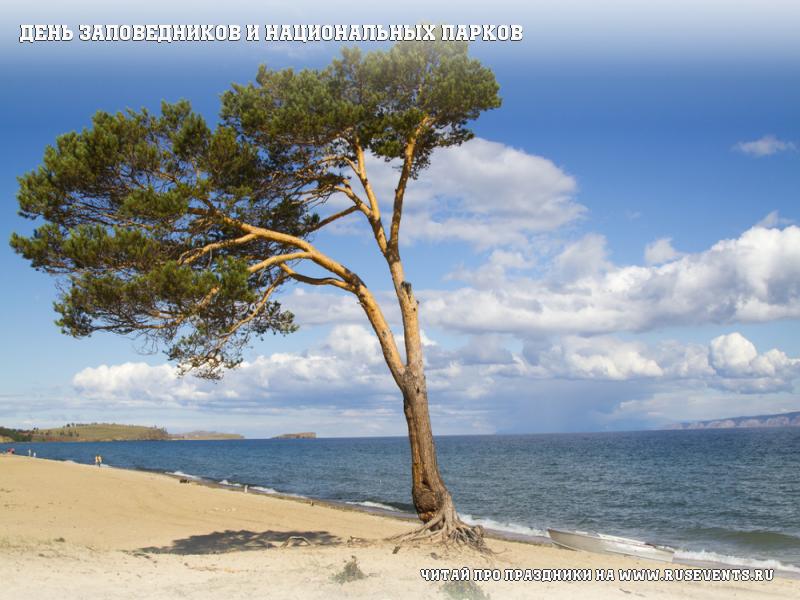