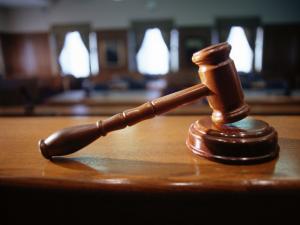 Since 2007, every March 29, military lawyers of the Russian Federation celebrate their professional holiday. This holiday helps citizens understand the importance of lawyers as complex specialization and allows us all to Express my gratitude to the people that make a significant contribution to creating a safe atmosphere in our country.

Military law tradition of Russia stretches back centuries, when Peter the great along with the regular Navy and the army was created and a special Agency responsible for military justice. And in 1719 he created a Military College, eventually turned into a Military Academy, which had the responsibility for preparing young military men, able to work professionally in the field of military statutes and regulations.

Since the establishment of Soviet power shots of military justice was added to the civil lawyers. But in 1936 was the discovery of Military law Department of the army, three years later enlarged to the level of a private Academy. However in the 1950s, government officials again lost interest to military lawyers and disbanded the educational institution, while in 1974 not engaged in the creation of the Military Institute. Today, the status of the officers who had received a legal education, working in military courts or the Prosecutor's office, becomes higher.

Professional holiday of military specialists of the legal services annually with lush festivities and events with the participation of the state leadership. On this day, many workers military jurisprudence receive awards, certificates, gifts from the government of the Russian Federation. Unfortunately, this holiday is still not acquired the distribution among the General population and did not become a national holiday. I hope that soon more people will congratulate lawyers involved in the military sphere, people who help to ensure the safety and defense of our country. 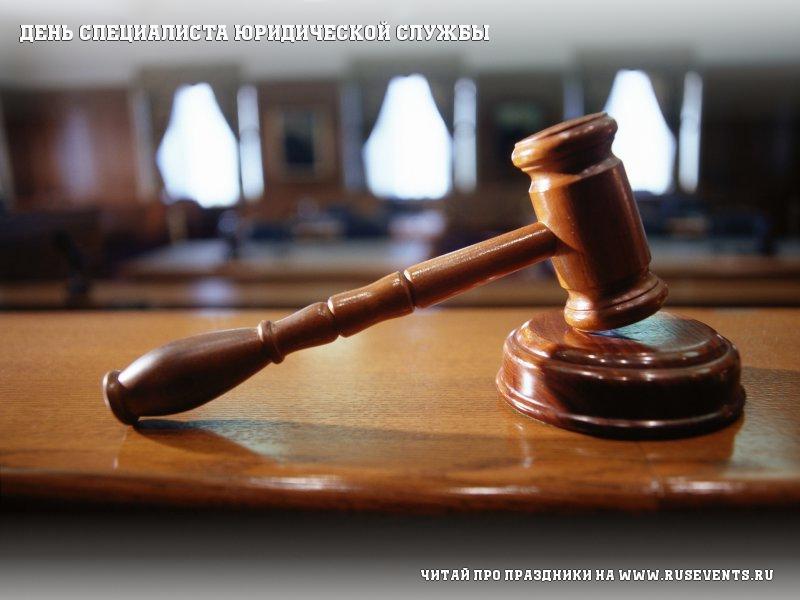