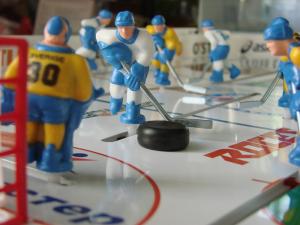 At all times the sport was a unifying force, uniting under his banner, not only individuals, but entire Nations. A healthy lifestyle, the spirit of fair competition and the world are composing modern sport, combining the best of what humanity has achieved during its development and existence.

International day sports journalist observed since 1995. The initiators of this feast in the calendar became an international sports press Association.

Every year on this day around the world held a solemn meeting, which is awarded to the best media professionals covering sporting events. In Russia this day honoring the most distinguished for the year journalists, and also carry out sports activities, which the people of this profession not only by word, but in order to prove the commitment to sport, physical education and healthy lifestyle. 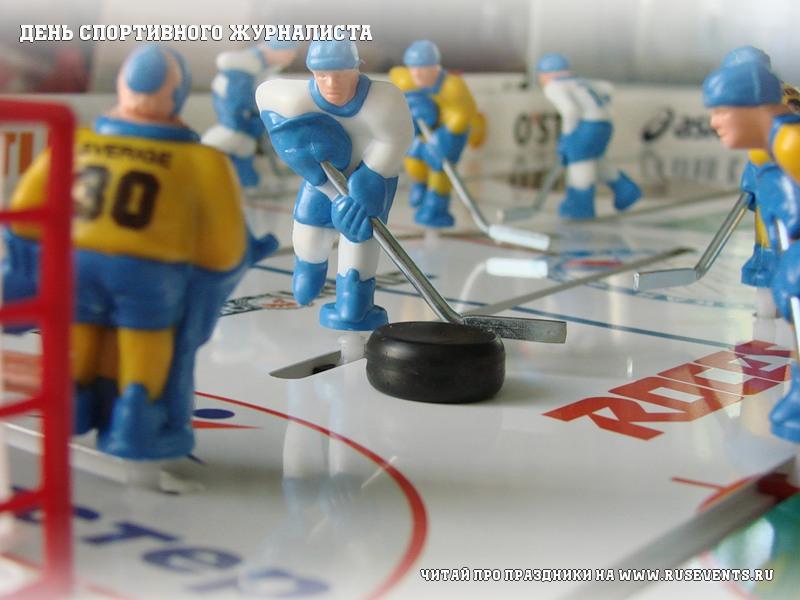