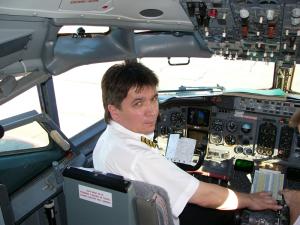 October 8, in the Russian Federation their professional holiday is celebrated by those who during the service happened to be standing at the helm of ships, submarines or aircraft, as well as those who are now on the bridge.

The right to wear the honorary title of commander gets only the best, those who are not afraid of storms and hardships, burdens and limitations, and most importantly, a huge burden of responsibility placed on their shoulders.

Commander, naval or air fleet serves as the chief of all Executive personnel of the ship. He is responsible for the success of the maneuvers and the achievement of the vessel problems, interaction with representatives of other ships and other objects. The commander is always responsible for the actions of the crew. He is devoted to his service, and under no situations do not have the right to give up the slack.

Congratulations to the brave and strong, captains of ships of the naval and air fleet with their professional holiday! 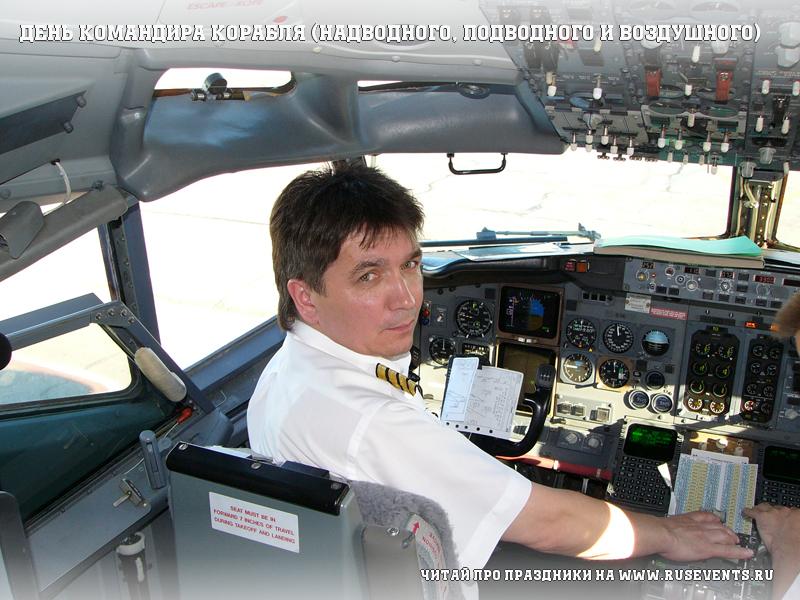