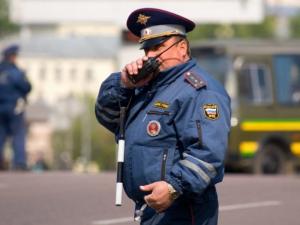 Today it is difficult to overestimate the role of an employee of the State Police. The number of transport is increasing every year, traffic on the roads is becoming more intense. Under these circumstances the work of the member gosavtoinspektor not envy, it is extremely difficult. Imagine yourself in the heat and cold standing on the road, the boss gives the plan for the fines, irresponsible citizens pedestrians and drivers are constantly breaking the rules of the road, then trying to foist a bribe. Imagine what would happen to traffic on the roads, if not for the traffic police, so they deserve their own holiday not less than members of other professions.

And it's a celebration of traffic police in Russia say since 1936, the day of the founding of the State automobile inspection of the Ministry of internal Affairs of the USSR and approval of “the Provisions of the State automobile Inspectorate of Main administration of workers 'and peasants' militia of the NKVD of the USSR” - 3 July. the Cops were obliged to deal with accidents on the roads and keep records of vehicles, to develop technical standards for their operation.

With the advent of service of the traffic police on the roads were installed road signs and markings, became actively promoted traffic safety, and to the early 40-ies were codified rules of the road and there was a uniform sample driver's license.

In the 60 years of the USSR acceded to the International Convention on road traffic and on 1 January 1961, the country has been to operate as a single traffic rules.

From June 1998 to July 2002 GAI existed under the abbreviation STSI (State inspection of road safety), but this name is not found response in the hearts of Russian citizens and since Gai everyone calls it as he likes.

According to statistics, the number of accidents on the roads of Russia has decreased significantly, mainly due to reduction “drunk accidents”. However, the level of traffic violations on the part of all participants is still very high, is not reduced and the number of thefts of vehicles. So calm the traffic police can only dream of. 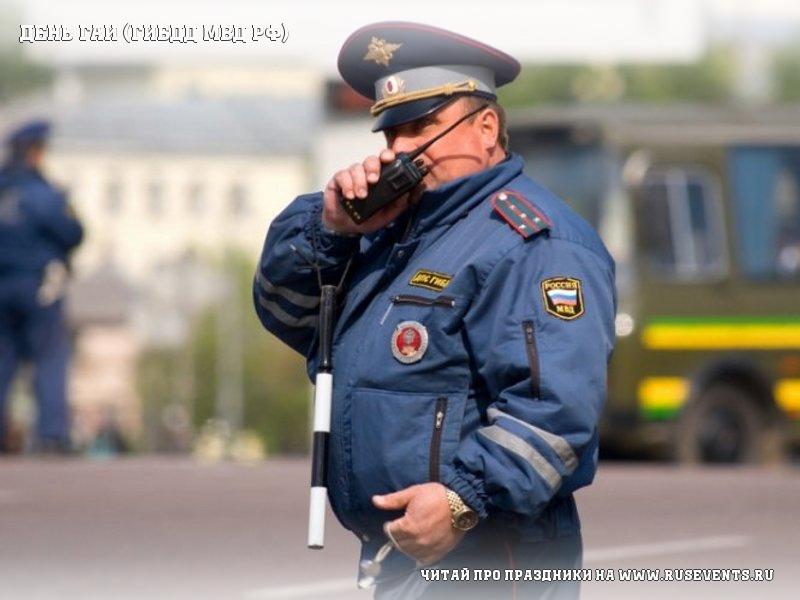