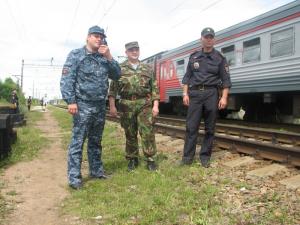 Ever since he first transport carrying passengers over long distances, there is a need to maintain public order, transport, protection of persons and property of citizens in the path.

Informal feast - Day transport police is celebrated on February 18. On this day in 1919, Lenin Central Executive Committee approved the " Decree on the organization of interdepartmental Commission for the protection of the Railways of the Soviet Russia.  But transport police existed before the Soviet power in tsarist Russia. In November 1809, the Emperor Alexander I approved "the Institution about the management of water and land communications» among departments established and "police command Directorate of water and land communications.

Interestingly, the police air and water transport appeared not so long ago. Then it was still called the Soviet police. We all once in my life heard the song "Hope":

"Shines unknown star,
Again we are away from home.
Again between us cities,
The runway lights of the airfield...”

The song is dedicated to the stewardess Hope Kurchenko, which at the cost of his life prevented the theft of the Soviet aircraft and has saved the lives of passengers. But it was after this attempted hijacking of a plane in the USSR was created "the Moscow police Department and the investigation Department of the MIA of the USSR in air transport.  And the first division of the water police was established in Moscow for the protection of the Moscow river during the Olympics-80. 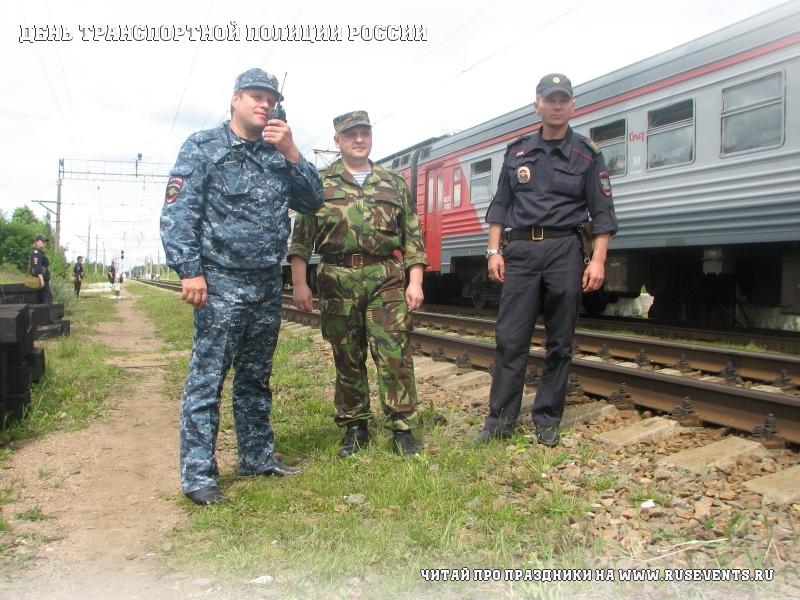