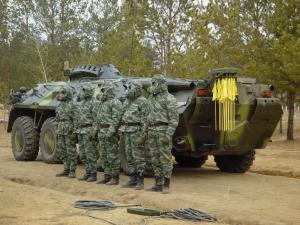 This kind of troops won a holiday on may 31, 2006, when he released the relevant decree of the Russian President. The date for the celebration is associated with the time of occurrence of the troops radiation, chemical and biological protection and installed the official celebration on November 13. It happened in 1918, when, after the order of the Military Council under the number 220 in the army appeared first bodies of chemical protection. In the summer of that year in the Main artillery administration worker-peasant red Army established a Special chemical Department (or 9 Department). He was responsible for accounting and storage of chemical property, which has remained from the old Russian army, and in his jurisdiction were the issues of anti-chemical protection.

Army high school – types of forces required for chemical support action army. The current composition of the chemical forces are units that are responsible for performing tasks on the biological exploration of different types (non-specific, chemical or radiological), decontamination, disinfection or decontamination of equipment, weapons and other items and areas. There are also units that are used in masking the smoke and flame thrower-incendiary.

Chemical troops responsible for the protection of members of the Armed forces and citizens from the damaging effects of biological, chemical or nuclear weapons, and other factors that are not environmentally compatible with our body. Also task forces is the maximum reduction of the environmental impact of adverse factors. 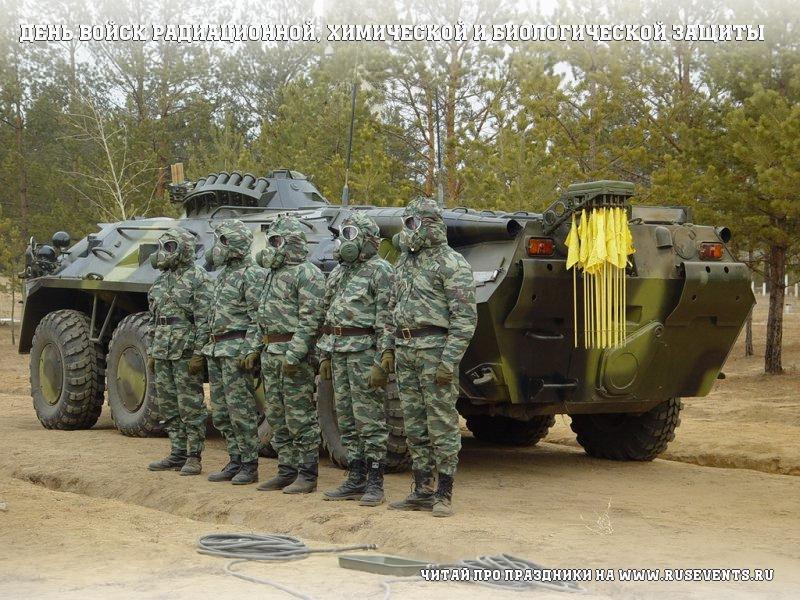