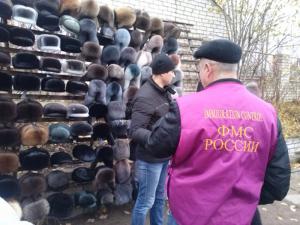 The collapse of the Soviet Union has made in the lives of the people of all the republics of many adjustments. Showered enterprise, torn relationships between regions, hundreds of thousands of people were left without work, many families were separated by borders. Appeared border posts, customs, and other obstacles to movement. Increased speculation, the broad stream in Russia flowed drugs. It was necessary to take emergency measures to stop the outbreak of outrage that threatened to destroy the nation.

To solve the problems was the migration service of Russia, created by presidential decree in 1992 year. Many reorganizations she survived and only with 1 2006 Were finally formed its territorial bodies. And the main business structure was to protect the national labour market,  organization of work of foreigners. The matter was so important, work hard, and specialists deserved and hard-working, that after a year in the country was set worker migration service.

It would seem, is only 20 years old. But if you recall the history of the Russian state, the passport system was organized at us even when Petre when there is a document certifying the identity of the person ’passport» or "pass" (from the French passé – pass, pass). It started to ensure order in the country, control the migration of population and taxes. And lasted such a system until 1917. But briefly, in June 1919 the people appeared mandatory ’employment record» actually performing the role of a passport.

Truly passport system was again introduced in the USSR in 1932, along with the creation of the passport and visa service. The passport was the only document proving the identity of the person. She became the reference point for the formation of the current Federal migration service, which is responsible for the registration of foreigners and oversight of illegal immigrants working and living in Russia, which solves all the issues of registration and issuance of passports. 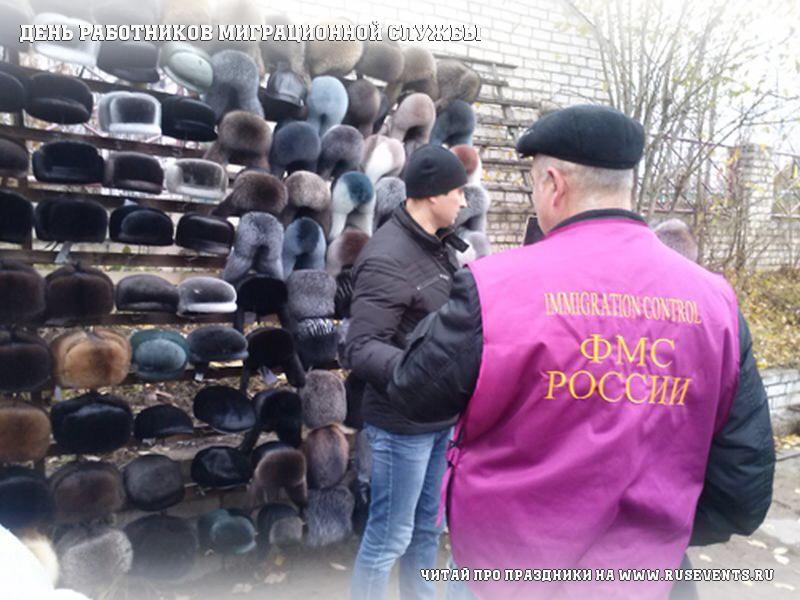